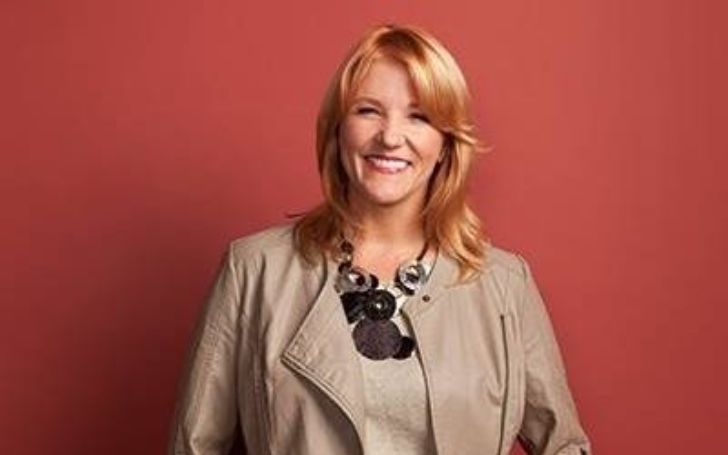 The production company hires them to match actors to roles.

Besides, they read scripts and collaborate with producers, directors and network and studio executives to cast great talents for each role.

Further, we present you details about one of the brilliant Casting directors, Beth Sepko!

Beth Sepko is a texas-based casting director. She specializes in the casting of feature films and television series.

She has been working as a casting director for over 20 years, collaborating with numerous directors. For instance, Robert Rodriguez, Richard Linklater, Mike Judge, Tim McCanlies & Eduardo Sánchez.

This brilliant casting director is a five-time Emmy nominated, and she has achieved the primetime Emmy in the category of Outstanding Casting of a Drama Series for Friday Night Lights, season 1 of 2006.

Beth Sepko lives a happy married life. She is married to an American Cinematographer Jimmy Lindsey ASC. The pair married on 15 November 2014.

Little is known about the married pair; however, they live in Austin with their two daughters, Eleanor and Emma, and their dogs, Dexy, Luna, and The Dude.

Beth Sepko has kept a low profile on the internet; therefore, neither her date of birth nor her educational background is known.

However, she looks like she is in her 40’s standing, approximately 5 feet 5 inches tall. Sepko is elegant and beautiful, having blonde hair and brown eyes.

Talking about the social presence of Beth Sepko, the casting director is active on Facebook.

As a casting director, Beth Sepko estimated networth is over $3 million. As per some resources, The average annual salary for a Casting Director is approximately $98,260.

Undoubtedly, Beth Sepko accumulates this hefty sum from her career as she has been casting in Texas’s home state for over two decades. She has hundreds of credits in film, television, commercials, music videos, and digital media.

In addition, she is an active member of the Casting Society of America. Also, a former board member for the Austin Film Society. Currently, Sepko is a participant on the Advisory board of SXSW.

Furthermore, the cinematographer has covered hundreds of projects for film and television, such as ‘Timeless’ for Sony/NBC, the CBS series ‘Limitless,’ Eric Kripke’s ‘Revolution’ for Warner Bros/NBC, ‘Machete’ for 20th Century Fox.

Cinematographer Jimmy Lindsey was fascinated with cameras and the art of visual storytelling from an early age. Following his love and passion, he got motivated to become a Director of Photography.

He first worked on the set in the camera department after graduating with a Bachelors’s Degree in Film Production and History from the University of Texas.

Eventually, Jimmy honed his craft over several years with some legendary Cinematographers.