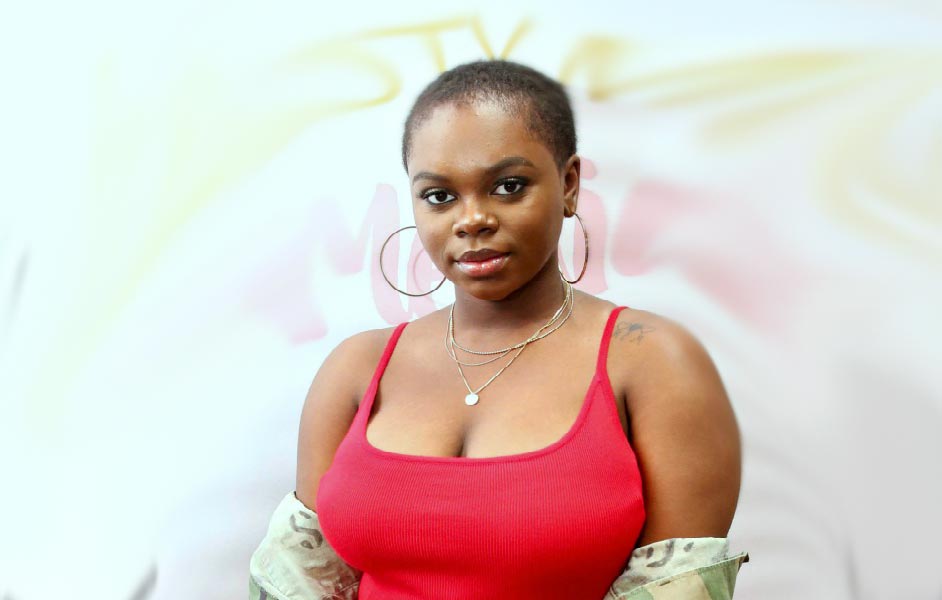 Sometimes the love and adoration for the child are so infectious for the parents that they are constrained to revamp on their shattered relationship. Similarly, Cori Broadus’ parents had to work on the barriers of their marriage after she was diagnosed with Lupus.

American pop singer, Cori Broadus is well known as a daughter of world-renowned rapper Snoop Dogg and Shante Broadus. Broadus is featured on her father’s 2015 album No Guns Allowed. To know about her Age, Bio, Net Worth, Boyfriend, and Height scroll down.

Cori Broadus was born on 22nd June 1999, in California, United States. Her star sign is Cancer. By nationality, she is an American and belongs to Afro-American ethnicity. Her father, Calvin Cordozar Broadus Jr. is an American rapper, singer, and actor who is known professionally as Snoop Dogg. Whereas, her mother, Shante Taylor is a philanthropist and entrepreneur.

Cori grew up alongside her two elder brothers Corde Broadus and Cordell Broadus. Also, she has one half-brother named Julian Broadus, from her father’s relationship with Laurie Holmond.

At the age of five, Broadus went through an emotional trauma following the divorce of her parents. However, her parents reunited in 2008, after she was diagnosed with Lupus. Thus, she is considered a vital factor in the reunion of her parents.

Following her father footstep in the music industry, Cori Broadus came out with her debut song Do My Thang, at the age of eleven. Subsequently, she released SMH. Moreover, in 2012, she released Daddy’s Girl, featuring her dad Snoop Dogg. Her brother Corde Brodaus is also an actor and rapper.

Dang! I’ve waited months and months to drop my new music that I’ve been working on and it’s finally here! I hope you guys love it as much as I do? #SAME link in bio!!

Additionally, her other single includes Outside and Sittin’  In My Room; both released in 2016. Furthermore, she has also worked with Canadian rapper and singer, Drake as he featured on Snoop Lion’s No Guns Allowed.

Cori Broadus has earned decent sum from the music industry but never talked about her salary and net worth in public. But, being a daughter, she enjoys the staggering net worth of $135 million amassed by her father.

Cori Broadus, 19, is neither single nor married. Currently, she is dating her boyfriend, Ez. The duo met for the first time at their school and are together since they were in studying in grade eight.

On 6th July 2018, the lovebird created a YouTube channel titled Cori and Ez. Till date, the pair has not generated any controversies as well as there is no news and rumors of conflict and separation in their love affair. Hence, the duo is living a blissful life.