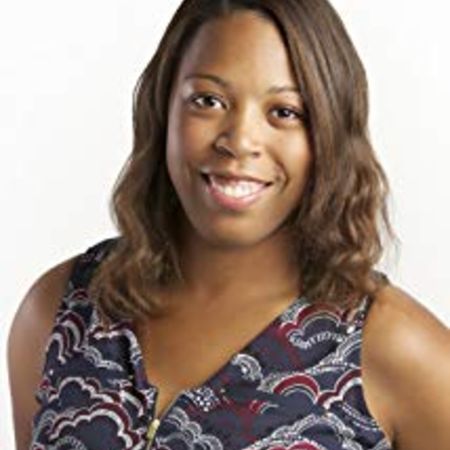 When we think of a  Music composer, our first thought will always be a male guy handling the musician to create music. But today we are talking about a lady music composer, Dara Taylor, who is known for putting her heart and soul in music.

The HMMA-nominated composer is known for her musical score in films and Tv series. Well, its all about her professional life, but what about her personal one, it is as sucessful as her career? Let’s find out,

Dara graduated with a Masters Degree in Music from the University of Newyork in the year 2011. She completed her bachelor’s from Cornell University, where she worked as Research Assistant to Professor Carol Krumhansl and Kat Agres for less than a year. 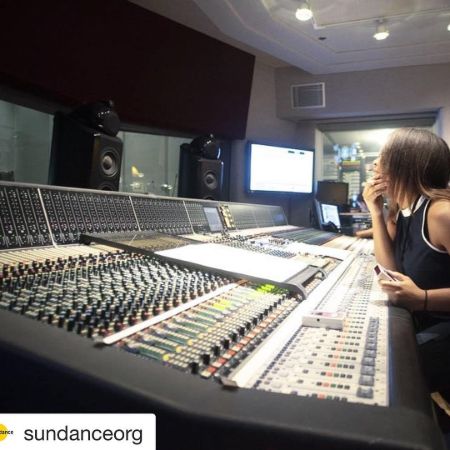 During her time at Cornell University, she Assisted in the design and execution of “Auditory Localization” and “Musical Change Deafness” studies. Alongside that, she also conducted rehearsals and performances under a group called After eight Acapella Group.

Undoubtedly, due to her ability to work under pressure and experience, Dara was named the president of Cornell University Chorus. Her job as president was to organize an Advisory council meeting, design newsletter, manage concerts, tours, and events.

Sarah Taylor is currently single as of 2019. She is quite secretive when it comes to her personal life since she has not given any hint of her partner. However, she is frequently seen clicking pictures with a white guy on her Instagram.

Dara, moreover, called him a partner in crime. Even one of her posts suggested, they might be moved together to LA. Many assumed they are lovers, and many believe they seem just good friends. Nevertheless, Dara confirmed anything about her relationship with the White guy; it is safe to wait for the official announcement.

Dara started her career as an intern in Peer Music Publishing based in Newyork city. Her first breakthrough came when she worked as Managing director in IADB websites where she worked for 6 years. After that, there was no stopping her since she became a Film Multimedia composer based in Los Angeles.

Dara is part of the music composer in Movies and TV shows like The Wedding Ringer, Horrible Bosses 2, Ride Along 2, and ABC’s Agent Carter and Galavant. She is currently at Sonic fuel studios as a scoring tech assistant as of 2019. Lately, she won an award in Hollywood award night for original score in short movie Undetectable alongside Alan Silvestri.

The Net worth of Music Composer Dara

Dara Taylor is known for giving the original score in Movies and TV shows. She is one of the famous female music composers who currently serves as a technical assistant in Los Angeles. Considering her career graph, her net worth isn’t less than $1 million.

However, an average music composer earns an average of $45 Thousand. Besides that, earning depends on the experience and quality of work. Since Dara is an exceptional talent so we can estimate her earning somewhere between $60 thousand-$75 thousand. As of now, she has worked on numerous popular Hollywood movies such as Smurfs, Baywatch, Horrible Bosses, Shaft.

Do visit Allstarbio for the more interesting article of your favorite stars!!!