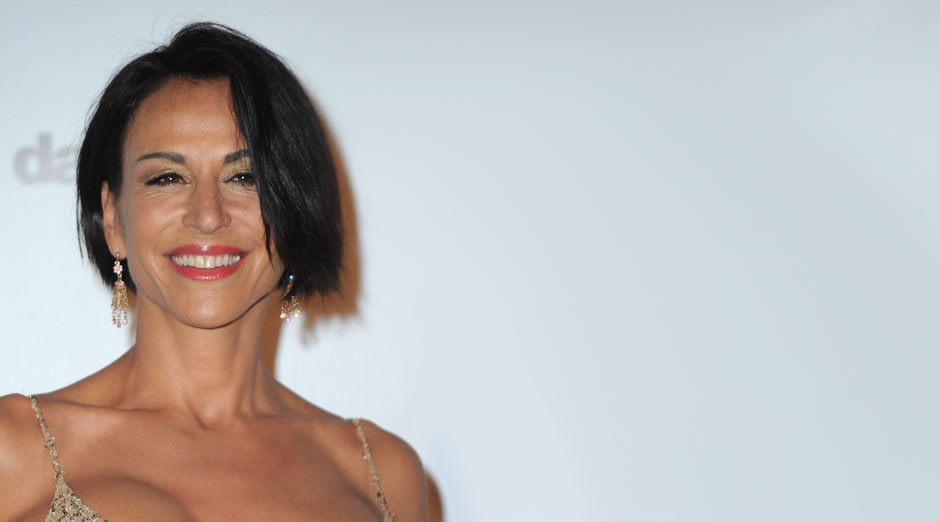 Five-time Emmy award-winning journalist, Giselle Fernandez is known for her work on several NBC and CBS news program.  Not only this, but the media diva has also the host for Access Hollywood as well as a guest on Dancing with the Stars.

The Mexican-American, Fernandez is already married and divorced. She is blessed with a daughter too but she has little secrets regarding her life for her audiences. To know everything about Giselle Fernandez scroll down and read this full article.

Fernandez’s love life is full of ups and downs. In 1987, while in Chicago, the journalist met Ron Kershaw. In fact, he hired Giselle as a reporter at WBBM-TV. After dating for some time, the two were engaged. Unfortunately, her fiance Kershaw died of pancreatic cancer and lung cancer on 3rd July 1988. A month later her father died of Alzheimer’s disease, who was a flamenco dancer.

After going through emotional trauma, she remained single for over a decade. Later she found love with a British executive, John Farrand. The two tied the knot on 27th November 2002, at their Beverly Hills home.

Sharing the divine Cavalia with my precious daughter who dreams of horses pic.twitter.com/TaChZMw14P

With her husband, Giselle has a daughter. Nevertheless, after spending eleven years together, their relationship took a ‘U’ turn, divorcing in April 2015. Additionally, Giselle did not ask for spousal support on her legal document during her divorce. But she stated for joint custody in raising their only child.

Since then, Giselle has not been reported being involved in any kind of romantic relationship. Thus, she is possibly single and living a blissful life with her daughter.

Giselle Fernandez Salary and Net Worth

As per a report by TMZ, Giselle Fernandez typically works 40 hours a week and makes an impressive salary of $41,000 monthly which is around $500k per annum. Besides, Giselle claims she spends $6,500 monthly on rent as well as $2K on groceries.

Our Designer Margi Kent ROCKS!! Watch out for her new collection! SHE IS AMAZING and her gowns sleak sexy! pic.twitter.com/4agZYUpX

As of 2018, Fernandez’s net worth is approximately $1 million, which she made mostly through her journalism career. Though there is no information about her car collection, she owns a luxurious mansion in Los Angeles California.

Giselle was born on 15th May 1961, in Mexico City, Mexico, but was brought to Los Angeles in the U.S. at the early age of four. Her birth sign is Taurus. Regarding her nationality, she is an American and belongs to Mexican-American ethnicity.

Her father is Catholic whereas her mother is Jewish. She enrolled at California State University where she graduated in 1982 with a B.A. in Journalism and Government. Furthermore, Giselle stands at the height of 5 feet 10 inches. However, her weight is yet to revel.

CBS Dancing With the Stars NBC