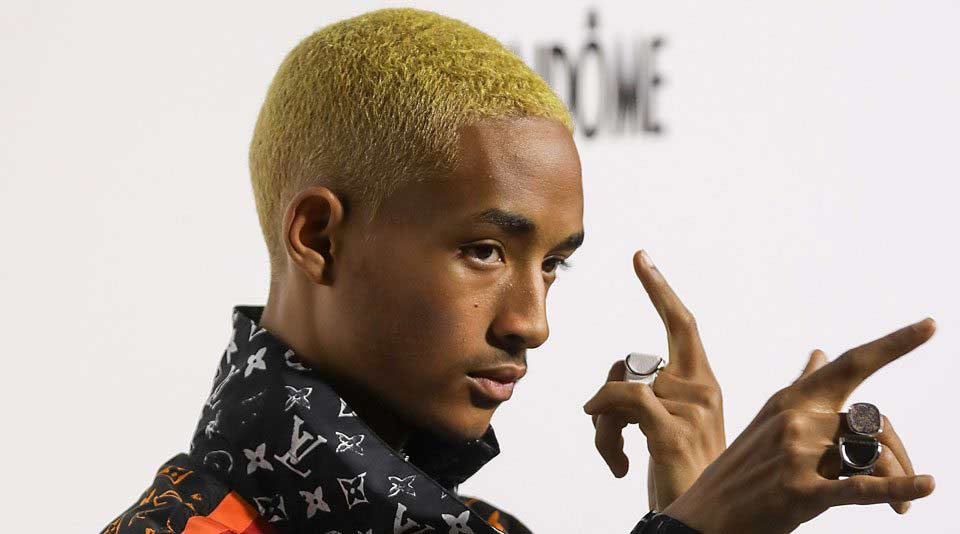 Smith had an early leg up in Hollywood: he first appeared on screen in several episodes of All of Us, where his parents helped create, in 2003 and 2004. With that solid start, Jaden’s next venture was a supporting role in the big-budget remake The Day the Earth Stood Still.

The American Actor, songwriter, dancer and rapper was born on July 8, 1998, in Malibu California USA, the son of Will Smith and model Jada Pinkett Smith along with younger sister Willow Smith (born on October 2000) and half-brother Trey Smith. His grandparents were African-American whereas his maternal grandmother family was Afro-Caribbean.

Jaden Smith attended the New Village Leadership Academy which was co-founded by his parents before being homeschooled. Similarly, Before being on fame, he also helped in the project named Zambia and Hasbro as a youth ambassador to take care of children in Zambia whose parents died because of AIDS along with his sister, and elder brother Trey Smith.

After The pursuit of Happyness, he was cast in The Day, The Earth stood still and The Karate Kid. A few years later, he again starred in the film called After Earth along with his father Will Smith.

On the other hand, he also started his music career along with famous American singer Justin Bieber named “Never say Never.” Ever since, Smith has recorded multiple songs, releasing his single as well as mixtape “The cool cafe (2012).”

The star also started his own clothing/lifestyle brand called MSFTSrep and even partnered with the spring water company “just water“. In May 2013, Smith also collaborated with a Korean designer, Choi Bum Suk, to create a pop-up store in which customers can buy clothes with their collaborated logos.

The famous star earns a good sum of money from his career and enjoys a lavish lifestyle. As of 2018, Smith’s net worth is estimated to be $8 million to which he also modeled for Louis Vuitton and advertised for McDonald which helped him to gather the huge sum of money.

To know about his movie and its box office collection go through the table below:

Jaden Smith’s Girlfriend (Is he gay?)

Whereas, Smith started dating actress Odessa Adlon, Pamela Adlon‘s daughter, in early 2017 where no information about them breaking up is out yet. In the same way, Model Sarah Snyder and Jaden Smith were in a relationship from August 2015 to early 2017.

He was also rumored to be dating Amandla Stenberg and makeup mogul Kylie Jenner back on 2015 and 2013 respectively. His name was connected with Sofia Richie during 2012 and 2013. He also dated Stella Hudgens and Madison Pettis from 2011 to 2012 and 2010 to 2011 respectively.