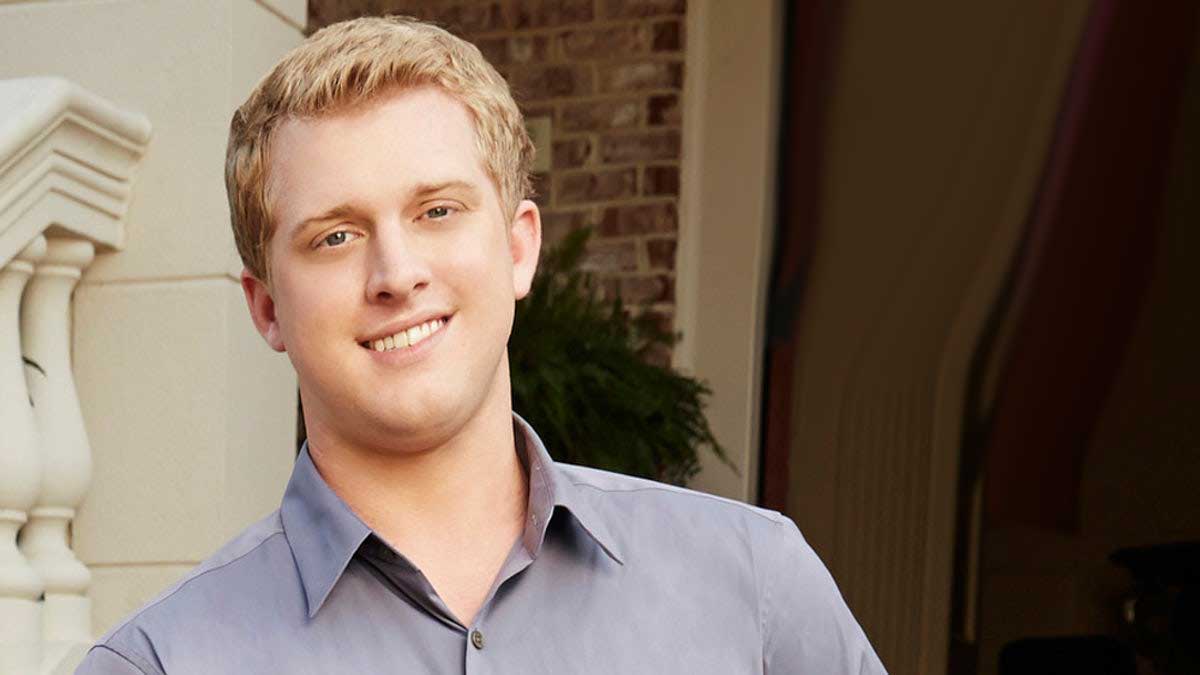 Being a public figure can take a toll on personal life at times. The celebrities can’t keep any issues, be it familial or relationship problems, from exposing in the media. Nonetheless, no other stars may have experienced this incursion more than Todd Chrisley, whose challenges and battles with his son, Kyle Chrisley, created much buzz in the media.

Kyle Chrisley is the eldest son of Todd Chrisley, who rose to fame after he appeared in the reality show Chrisley Knows Best, as well as for his musical duo with his wife. Let’s go through the article below to reveal her net worth, relationship, dating affairs and more.

Who Is Kyle Chrisley? Bio, Age, Siblings, And Mother

Kyle Chrisley is a reality television personality born in South Carolina, the USA, on the 29th of August 1991. His star sign is Virgo. By nationality, he is an American and belongs to white ethnicity.

His father, Todd Chrisley, is a reality star well recognized as the patriarch figure of the reality series Chrisley Knows Best. Whereas his mother, Julie Chrisley, is a homemaker. The couple married in 1996 but divorced shortly after the birth of Kyle.

Furthermore, Kyle was brought up by his father and raised alongside his siblings Chase, Lindsie, Grayson, and Savannah Chrisley. In his teens, he was sent to Samoa and Asia to do charity work with the Red Cross and finish his education.

Check out the video of Kyle Chrisley.

Talking about his involvement in the entertainment industry, Kyle rose to fame as a reality TV personality when he appeared as a part of the family reality TV show Chrisley Knows Best. Nevertheless, he caused a lot of trouble even on-camera, so he was cast only in the first season until his father sent him to rehab for drug abuse.

Kyle Chrisley has a bitter relationship with his millionaire father, Todd Chrisley. In 2013, Kyle got hospitalized after threatening to kill his dad. During that time, he was on drugs, which was claimed by the police report.

Still, Chrisley is living far from his father and family. He even mentioned:

“I do not talk to my family but I wish them nothing but the best. I have moved on with my life I am just going to be the best father and husband that I can be.”

We hope Kyle will soon sort out his problems with his family, especially with his father and again live with them.

In 2014, Kyle tied the knot with Alexis Whilby-Chrisley. He formed the musical duo Lexi & Kyle Chrisley, with his wife. The team released their debut single, Shame On You, that same year. Their other notable single includes Outta Here and Country Baby.

In addition, Kyle and Alexis run their official Facebook page under the same name to promote their work. In 2017, he stated that he had been sober for four years in his interview with Rader Online.

However, Alexis is not only the love of his life. Previously, he was romantically involved with Angela Victoria Johnson. From that relationship, he has a daughter named Chloe Chrisley, who is five years old. For Kyle and his ex-girlfriend, the start of the association was kind of easier, but the end was bitter and intimidating. There was a rumor that Kyle’s drug issue and abusive nature ruined their small family.

While Kyle lost custody of his daughter, his father won custody of their granddaughter, who appears with them in the show. Later, Chrisley filed a legitimation suit against the ex-girlfriend and gained visitation rights and child support duties in October 2013.

Whatever happened in the family was in everyone’s favor. But, Kyle still claims his father is a snake for stealing his daughter away from him. Also, the child’s mother, Angela Johnson, who is now estranged from Kyle, stated to RadarOnline that Todd saved the child from a violent and desperate life with the erratic behavior of a father.

As of 2019, Kyle’s net worth is approximately $300,000, which he mostly earned through his on-screen appearance and music career. However, his salary is under review. Undoubtedly, he must be enjoying a lavish lifestyle with his impressive earnings.

Also, he owns a 3,000-square-foot house in Atlanta, Georgia. Besides these, there is no other information regarding his financial aspects.