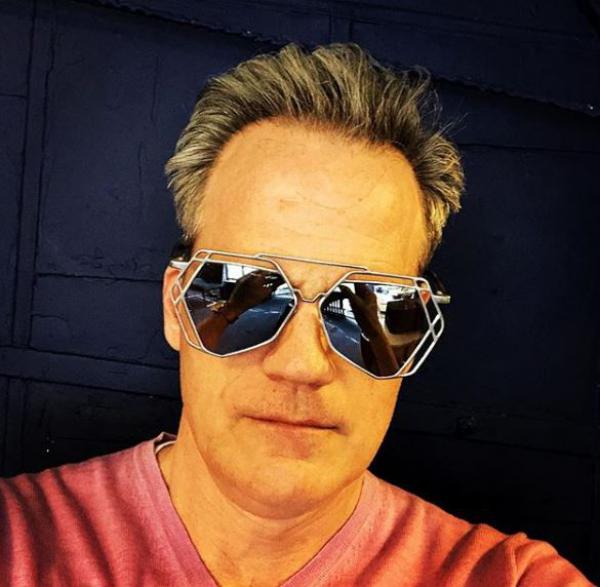 Three-time Daytime Emmy Awards winner, Michael Park is an American actor, best known as Jack Snyder on the long-running daytime soap opera, ‘As the World Turns.’ Similarly, he won the 2018 Grammy Award for Best Musical Theater for his work in the stage musical, ‘Dear Evan Hansen.’

The 50-year-old actor, Park, is married to a music therapist, Laurie Nowak. The couple has three children, and the family of five currently resides in New York. Apart from his joyous personal life, Park also has a beaming professional experience. In today’s write-up, we will discuss his net worth, married life, career, and some interesting facts!

Michael Frank Park was born on July 20, 1968, in Canandaigua, New York, the U.S. As of 2019, Park is 50 years old and has a birth sign of Cancer. He spent some of his childhood in Pittsburgh, Pennsylvania. Park played baseball in his school years.

There are no further records of his early life, but he grew up with a brother and two sisters. In his late teens, Michael wanted to become an architect. Hence, he attended Nazareth College in Rochester, New York.

The dashing personality, Michael, is also known for his good looks and sense of humor. Park stands at a towering height of 1.79m (5 feet 10.5 inch) and has a body weight around 176 lbs.

How much is Michael Park’s Net Worth?

One of the reputed actors on Broadway and television, Michael, has nearly two decades of experience in the acting industry. As of 2019, Park has an estimated net worth of $1 Million. The amount of salary he gets on shows varies on the duration, banner, and the popularity of the projects. He usually earns an average salary of over $56,000 from soap operas, TV shows, and movies. 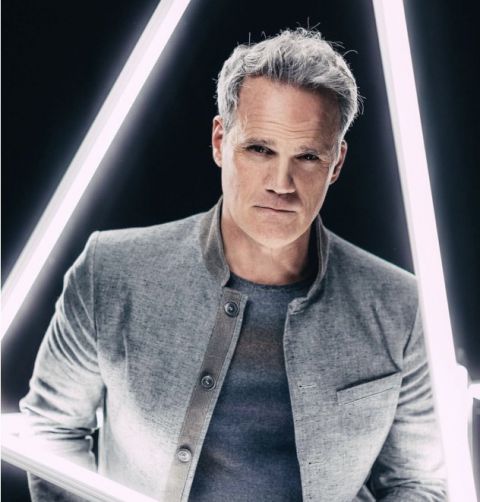 Park has appeared in several broadways and shows which makes him one of the bankable stars. He has a beautiful house in New York, where he lives with his wife and three children. Likewise, Michael has also won several awards including three Daytime Emmy awards and one Grammy awards.

The gifted actor, Michael, has so far managed to make his married life joyous in every possible way. It is incredible that to this date, he has never been in any controversies. Well, Michael Park and his wife, Laurie Nowak has been married for over 23 years. The couple married on January 6, 1996, and are together ever since.

Michael and his wife were college lovers. They have great parents to their kids. His daughter Kathleen does community theater with Rosie O’Donnell‘s daughter. Similarly, Annabelle is a softball player, and Christopher is a college graduate.

Park began his career when he was a sophomore in college. He and his wife auditioned for the college musical Guys and Dolls. Further, Michael is best known for his role as Jack Snyder on the CBS soap opera, As the World Turns. Also, he won Daytime Emmy Awards for Outstanding Lead Actor in a Drama Series in 2010 and 2011.

For his role as Larry Murphy in the stage musical, Dear Evan Hansen, Michael earned a Grammy Award for Best Musical Theater Album and a Daytime Emmy Award. He appeared alongside another talented actor, Taylor Trensch.

Recently, in 2019, Michael was cast as Robert Watson on Netflix’s drama miniseries, ‘Tales of the City.‘ On the series, he appeared alongside, Laura Linney, Ellen Page, etc.