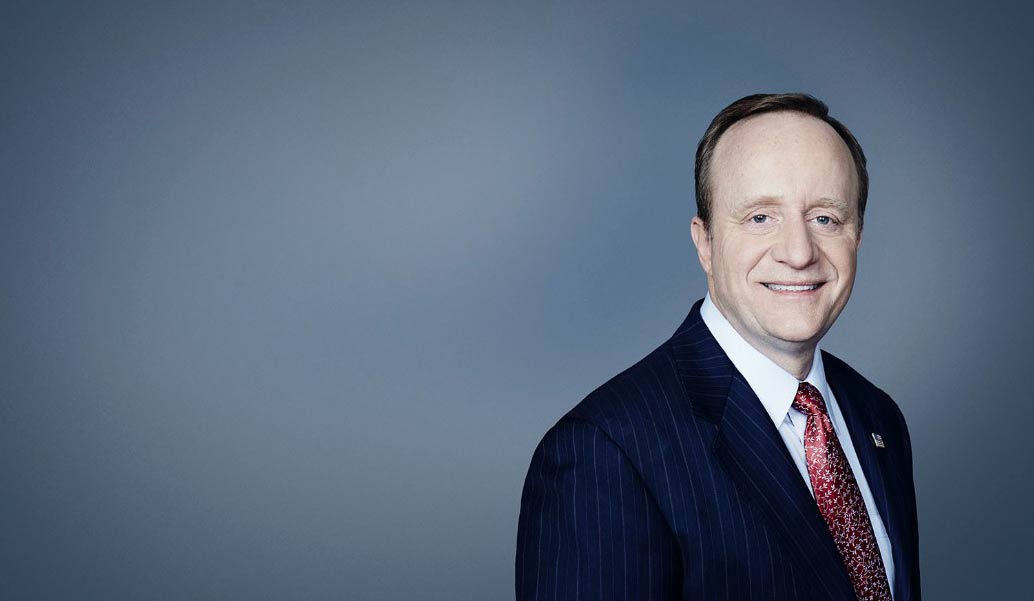 There are very few personalities in the world who dare to gain the position of giving expert advice to the higher post and make them take reasonable decisions for the welfare of the people and society, and Paul Begala is one of them.

Paul Edward Begala, simply known as Paul Begala is an American author, political consultant and political commentator. He is widely known as an adviser to President Bill Clinton. Well, he is married to his wife Diane Friday. Moreover, the couple is blessed with three children. Well, he has maintained a net worth of $3 million.

Let’s go deeper into Paul Begala’s life and find out the secrets about his salary, net worth, wife, married, children, books, wiki, and full bio. So, stay tuned with us to collect the detail information of the multi-talented adviser.

Raised in Missouri City, Texas, Begala was so much keen on politics since he was a child. Later on, Begala joined the Dulles High School for his high schools and later obtained BA and Juris degree from the University of Texas at Austin. During his education phase, he became the student government president.

After completing his studies, Paul started his professional career with helping Governor of Arkansas Clinton to win the 1992 presidential election. Later he became a chief strategist for the 1992 Clinton-Gore Campaign. Even more, he served as a counselor to President Clinton in the Clinton White House and coordinate policy politics and communication.

As Trump keeps raging at Mueller, another poll shows his lies are failing https://t.co/BEa86gofdl

Later in 2000, Paul co-hosted the political debate show Equal Time on MSNBC. Also in 2005, he co-hosted another political show Crossfire on CNN. Moreover, in 2006, he became a senior strategist for U.S. Senate Campaign of Bob Casey Jr. Furthermore, he supported Hillary Clinton during the 2008 presidential primaries. After Clinton drooped out of the race, he became a backer of Barack Obama.

Besides, he appeared on NPR’s radio show Wait Wait…Don’t Tell Me! and played the game Not My Job which he later won with giving two correct answers out of three. Currently, he is a CNN political commentator and a research professor of public policy at Georgetown Universit’s McCourt School of Public Policy.

Wherever, his book contains so many intellectual theories and principles. He is known as the author of the books Is Our Children Learning?: The Case Against George Walker Bush (2000), It’s Still the Economy, Stupid: George W. Bush (2002), and Third Term: Why George W. Bush (Hearts) John McCain (2008).

Besides, he also gained popularity with as a co-author of the books Buck Up, Suck Up…Come Back When You Foul Up (2002) and Take It Back: Our Party, Our Country, Our Future (2006).

Is Paul Begala Married? His Past Affair And Relationships

Just like other celebs, Paul Begala also met his love life back 35- year and got engaged since. 57-years old political commentator, Paul Begala is married to his wife, Daine Friday. However, the couple has not yet revealed any information regarding how they met for the first time.

Before the marriage, the duo also shared dating moments for a long duration of time. Moreover, the couple tied the knot in 1989. Wherever, the marriage ceremony was attended by a lot of political personalities, family members, and their relatives.

Furthermore, the couple is blessed with their four children. In fact, four of them are sons. However, the details of their sons are yet to reveal to the media. Well, Paul with his spouse and children resides in Virginia, U.S. Moreover, the husband, and wife have not yet gone through any conflicts which can lead them to the divorce or separation.

I have been married 26 years to the love of my life. And SE has a very cool husband: I went fishing with them! https://t.co/Pycd6kVPTU

Besides, there is no information regarding Paul Begala’s past affairs and relationships with any other woman. Well, he is free of rumors and sat far from the controversies.

Paul Begala’s Net Worth And Sources Of Income

Just like other famous personalities, Paul Begala has also accumulated an excellent amount of money out of his political career. However, he has not yet revealed his actual salary t0 the media.

As a famous author, his books with selling enables him a huge earning. According to the various sources, the average salary of the commentator who works for the CNN is between $36,759-$127,074 annually.

Besides, he has maintained a net worth estimated to be around $3 million. Well, he lives a rich lifestyle along with his family in an expensive house that resides in Virginia.