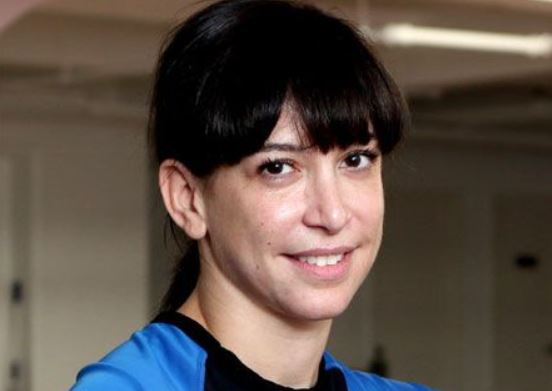 The 12 years old Ariane Bourdain is the daughter of late American celebrity chef and author Anthony Bourdain and his wife, Ottavia Busia. Similarly, Ariane’s mother is an MMA fighter. Being born into a celebrity family, Bourdain is enjoying a lavish life. She has grown up and currently focusing on her studies.

On April 9, 2007, Bourdain was born in the United States of America. She was born weighing 7 lbs, nine ozs, a healthy weight range for a newborn baby girl.  Anthony mentions his daughter in his will, so it seems that Ariane is the apparent heir to the multimillion-dollar estate of her father.

Ariane’s father and mother tied the wedding knot at a stunning ceremony on April 20, 2007. However, they separated in 2016, after nearly a decade of living together. Officially the couple never applied for divorce, though.

After the separation from Ottavia, Anthony started dating Asia Argento. The celebrity chef hanged himself while filming Parts Unknown.

This was the report published on June 8, 2018, on CNN. During his death, Anthony was dating Italian actress Argento. On the other hand, Nancy Putoski was Anthony’s ex-wife before Ottavia, with whom he was in a marital partnership from 1985 to 2005. The exact date of their marriage is not evident, but the couple enjoyed marriage for two decades.

Bourdain has both her mum’s and dad’s looks. The former couple had joint custody of their daughter before Anthony’s death. The late Anthony had no children with his previous wife, Nancy. The 12 years old, Ariane was seen enjoying her parents’ company before her father’s death. The three were often spotted roaming around in exotic places for vacation.

Ariane and Ottavia, the mother-daughter pair, definitely have a close bond. Since her father died, Ariane has been living with her mother. Also, Ottavia shows respect for Anthony through her posts on social media.

Shortly after her father’s death, the family of Anthony Bourdain announced that his daughter, Ariane, would be the sole benefactor of his multimillion-dollar estate. Well, Bourdain contributed to the promising future of his daughter before he died by making her the owner of assets worth $1.2 million.

There is no doubt that Ariane will receive offers from the advertisement and television companies to feature in commercials and music videos. Apart from the $1.2 million, Anthony’s exact amount of money left for his family isn’t clear.

Also, Ariane is currently living a luxurious life with her mother. Apart, she is not active on any social media, so there are no details about where she is living.