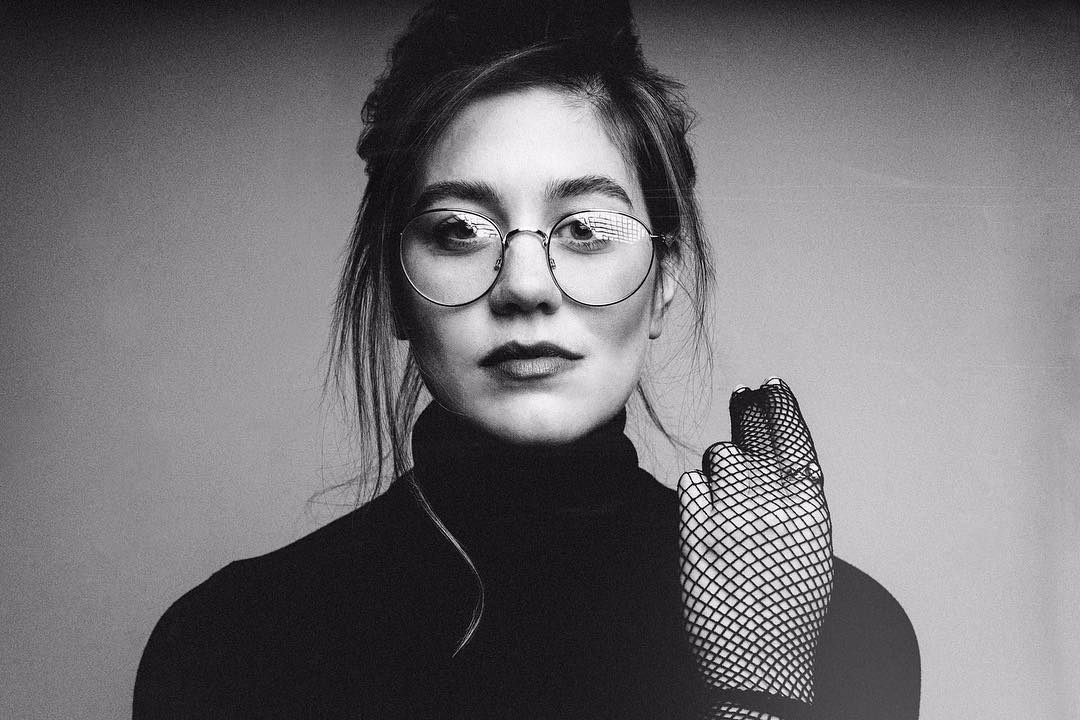 Daytime Creative Arts Emmy Award-winning actress, Laura Dreyfuss is popular for her performance in Broadway and Off-Broadway musicals including her role as Zoe Murphy in Dear Evan Hansen, and Madison McCarthy on the FOX television show Glee. We can also see her in the upcoming American comedy web series, The Politician in 2019.

Dreyfuss, who is also a singer, released her debut single “Be Great” in July 2018. Also known by her stage named Loladre, is Laura Catherine Dreyfuss dating her boyfriend? Find out more about Dreyfuss in the following sections.

Laura Dreyfuss was born as Laura Catherine Dreyfuss on 22nd August 1988, in New Jersey, United States. Moreover, she holds an American nationality and belongs to Caucasian white ethnicity. Her parents belong to North American descent. As of 2020, her age is 31.

From an early age, Dreyfuss had a keen interest in acting and watched many movies and dramas that influenced her to get into acting. She also participated in theatrical works while studying in college.

Inside of Laura Dreyfuss’ Career

Laura Dreyfuss started her career in Broadway with the rock musical, Hair as Swing at St. James Theatre from 2010 to 2011. Later, she portrayed a girl in the play Once at Bernard B. Jacobs Theatre from 2012 to 2013.

In addition, she appeared in the musical play of Dear Evan Hansen with Mike Faist and Ben Platt from 2015 to 2018.

Dreyfuss made her appearance in the American musical comedy-drama television series, Glee where she played the role of Madison McCarthy for 11 episodes in 2015. Furthermore, she starred as Deecy in the comedy-drama series, The Marvelous Mrs. Maisel as Deecy in 2018. She also featured as the lead role, Lana in the 2017 movie, After Party.

Laura Dreyfuss has an estimated net worth of $0.5 Million as of 2020. With Broadway and Off-Broadway musicals appearance as her main source of earnings, she reportedly makes around $100,000 annually. Besides, she is also involved in singing and has even released a song through which she might have earned some amount.

Moreover, followed by almost 217k people on Instagram, Laura probably has endorsement deals with some brands. In one of the Instagram post, she can be seen flashing her Kelvin Klein outfits mention the official CALVIN KLEIN page. She might be promoting the brand as a part of the deal.

In one of her Instagram posts, she revealed that she teamed up with Tiffany & Co. and Interview Magazine to talk about gift ideas for Valentines’ Day. She must have received some paychecks from the deal.

Dreyfuss co-starred with Dylan Sprayberry and Valerie Mahaffey in the American musical comedy-drama television series, Glee. So, Sprayberry and Mahaffey have a net worth of $2 and $1 Million. She also appeared with many other famous actors who have maintained an impressive net worth.

Dreyfuss is active in the acting industry for a very long time and there are some new projects where we could see her. So, her income will definitely increase with her prolific career. Currently, she is probably living a luxurious life relishing a hefty wealth from her profession.

Has a Boyfriend or Not?

The beautiful and attractive, Laura Dreyfuss is reportedly dating her boyfriend James Adam Shelly. She has posted several photos with her boyfriend on her Instagram. Moreover, the couple might be dating each other since their college days as we can see Laura and James together in the photo posted in 2012

The Politician star’s boyfriend James is a guitarist in the band American Authors based in Brooklyn, New York. Dreyfuss often goes on a vacation with her boyfriend to different places and also posts photos on her Instagram. The couple recently visited Machu Picchu, Peru. So far, she is very close to American actor, singer, and songwriter, Ben Platt.