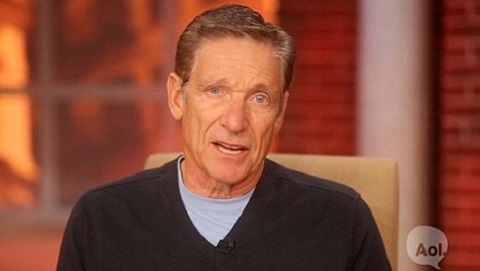 Maurice Richard Povich a.k.a. Maury Povich is an American television personality, well recognized for hosting the tabloid talk show Maury. Active since 1962, he has worked for various station WTTG, KYW-TV, WMAQ-TV and many more.

To know more about Maury Povich from his personal life to net worth to career scroll down!

Who is Maury Povich? Bio

Maury Povich was born on January 17, 1939, in Washington, D.C., U.S.to the Jewish family. His star sign is Capricorn. By nationality, he is an American and is of white ethnicity.

He was raised alongside his two siblings by their parents’ Ethyl and Washington Post sportswriter Shirley Povich. Upon graduation from the Landon School in 1957, he enrolled at the University of Pennsylvania. In 1962 he earned a degree in television journalism.

He started off his career as a reporter on Washington radio station WWDC. By 1966 he was a news reporter and sportscaster for WTTG, the independent station owned by Metromedia. In 1967, he became the original co-host of the station’s popular midday talk show, Panorama, which helped him to gain national recognition.

In January 1977, he joined WMAQ-TV in Chicago. He then landed a lob at CBS-owned KNXT in Los Angeles. There he co-anchored alongside Connie Chung. 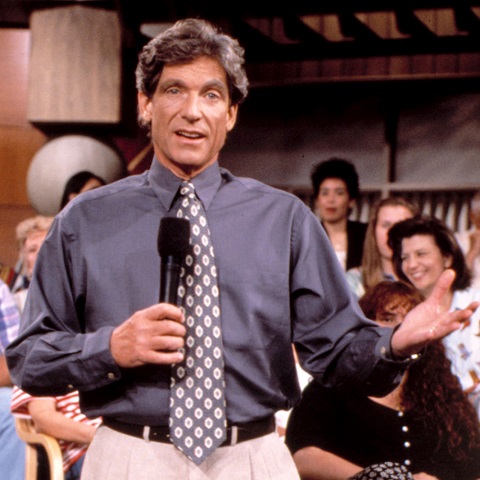 He next relocated to San Francisco to join ABC-owned KGO-TV as co-anchor. In April 1980, he was hired by Group W-owned KYW-TV in Philadelphia to anchor newscasts and host AM/PM. He departed KYW-TV after three years.
Not only this, but he has also worked for The 10 O’Clock News for WTTG, A Current Affair (1986-90), and The Maury Povich Show (1991-1998).

Since 1998, he has served for Maury, Twenty One, and Weekends with Maury and Connie.

Is Maury Povich Married? Know his wife and children

Maury Povich has married twice in his life. He first tied the knot with Phyllis Minkoff in 1962.  The duo shared two daughters together, Susan Anne and Amy Joyce Povich. Their daughter Amy is wedded to the physician and author David Agus.

However, Povich and Phyllis could not carry their relationship well and ended up divorcing in 1979.

After separation, he remained single for a quite long time then finally married news anchor Connie Chung, In 1984. The two met for the first time while working in the news department at WTTG.

What’s more, the couple does not have a child from their marital relationship but adopted a son, Matthew Jay Povich in 1995.

Furthermore, he is active on Instagram with 230k followers.

As of 2019, Maury Povich has an estimated net worth of $60 million. Not to mention, the significant source of his earning is his TV career. According to the source, he earns $14 million per annum as his salary.

In 2017, Povich invested as well as became a part owner of the Washington DC bar and restaurant, “Chatter,” along with other DC personalities Tony Kornheiser and Gary Williams.

Additionally, in 2009, he purchased 12,500 square foot home in Washington, Washington, DC (DC), US. The mansion boasts a music room with rooftop terrace and comes with a pool. The house was listed for $8.98m however he has not revealed how much he paid.