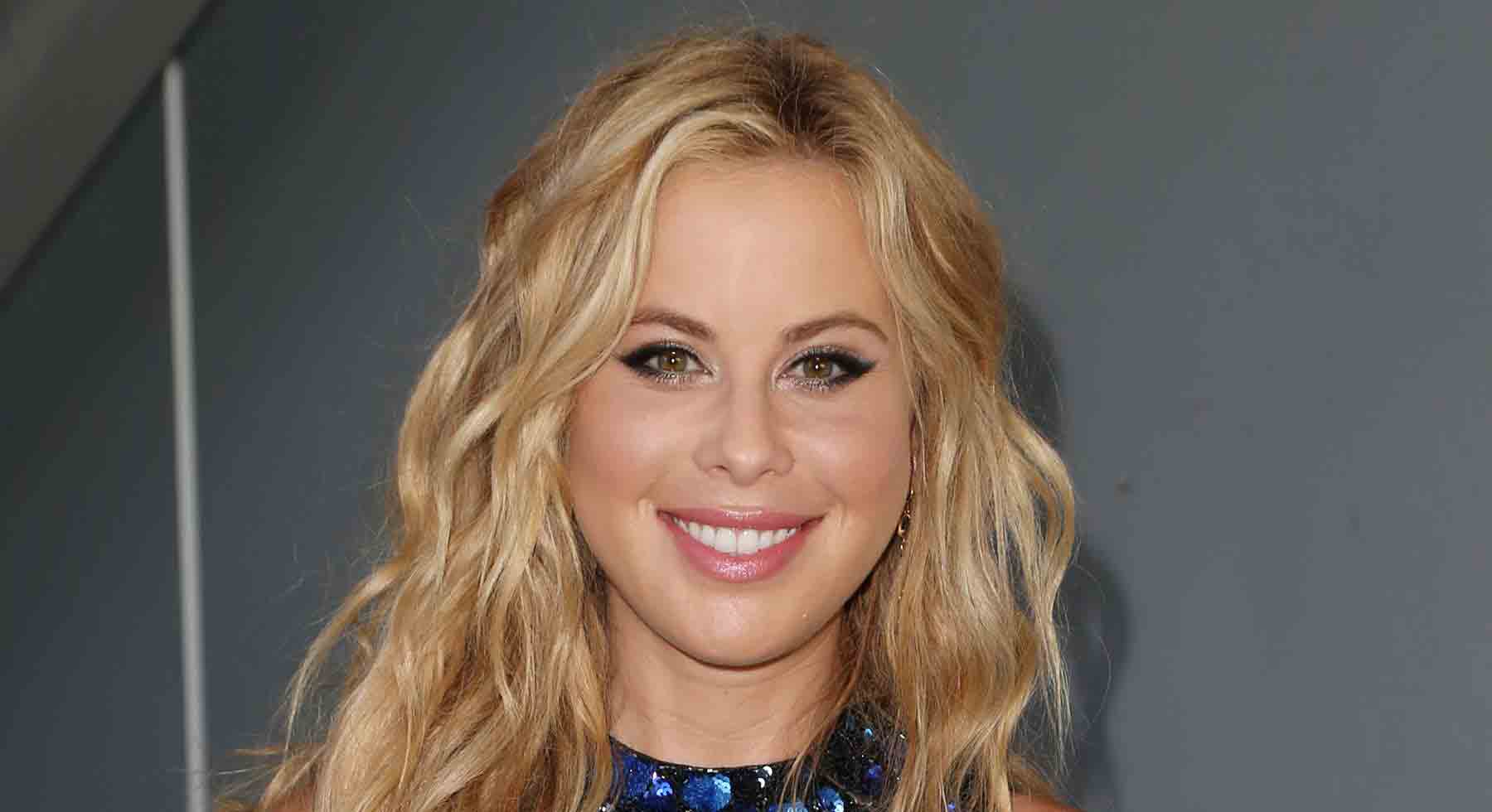 Tara Lipinski is an American figure skater, well known as the youngest Olympic gold medalist in the individual ladies’ singles event in 1998. In 1997 World champion she won a two-time Champions Series Final champion (1997–1998), and the 1997 U.S. national champion as well. Currently, she is serving as a TV commentator with a figure skater, Johnny Weir.

Lipinski a married woman. She is earning a huge amount of net worth from her career. If you want to know about her husband, children, age, and many more, then stay on our page and read more.

Tara Lipinski was born on June 10, 1982, in Philadelphia, Pennsylvania with the birth sign Gemini. She spent her early life in Washington Township, Gloucester County, New Jersey. Similarly, her father is Jack Lipinski and her mother is Patricia. Talking about her skill, she started ice skating in 1988. Her first major competition was in 1990 Eastern Regional Championships for roller skating where she ended as second. In 1991, she won the primary girls freestyle as a nine-year-old at the United States Roller Skating Championships.

In the same year, Tara and her family moved to Sugar Land, Texas because of her father’s job. So, she couldn’t continue her training there. Later, she and her mother went back to the old place where she continued her training. To follow her dream, she moved to Detroit Michigan to train with Richard Callaghan.

Tara started ice skating in 1988, in the Philadelphia area. She started her major competition was the 1990 Eastern Regional Championships for roller skating where she finished second.

In 1994, Tara first came to national prominence after winning the Olympic Festival competition. Similarly, she became the youngest ladies figure skating gold medalist as well as the youngest athlete in any discipline to win gold.

Okay. I got a lot of messages for the final product! Backstory. Kurt played a clown and well, I fell in love with that clown. #starsonice

Lipinski won the 1997 World championship and the 1998 Olympic championship. Moreover, she is a two-time Champions Series Final Champion (1997 and 1998) and the 1997 U.S. national champion.

In 1998, Tara won Olympic gold at Nagano and became the youngest gold medalist at the Winter Olympics at the age of just 15.

Furthermore, Tara appeared in many TV shows and films including Touched by an Angel, Vanilla Sky, 7th Heaven, and Malcolm in the Middle.

Recently, Lipinski appeared as herself in the TV series, Superstore in 2016.

Tara Lipinski got married to an American producer, Todd Kapostasy on 24th June 2017, in Philadelphia, Pennsylvania. The couple met for the first in May 2015. Until 2019, their relationship is going well and they seem inseparable.

Their wedding ceremony was held at Middleton Place, with a pre-wedding bash at Boone Hall Plantation and Gardens. She looked stunning in a wedding gown designed by Reem Acra and highlighted with a 20-foot tulle skirt by Laura Basic.

Similarly, they got engaged in December 2015 in front of their parents. Furthermore, her broadcast partner, Johnny Weir was a bridesman at her wedding. As of 2019, there is no information about her pregnancy or having any children.

Similarly, Tara has golden hair with the world’s rarest eye color which is green.

Tara Lipinski is a prominent skater, an actress, and a sports commentator, where she had earned a huge amount of net worth. As of 2019, Tara’s net worth is $6 Million. She has won several championships and has appeared in several television shows and movies. Hence, we can say that her net worth is pretty desirable. Also, she appears in commercials as well.

Oh hey…I haven’t seen you in 15 years.?A little reunion with my medal for a very special event! I am hanging with some Olympic legends today at the NBC Upfronts to celebrate the power of women in sports ahead of #toyko2020 @olympics @nbcolympics #olympics

Having an impressive wealth, Lipinski also receives a bunch of fortune from her other works which include advertisements, endorsements, deals, etc. As a professional skater, she broke an existing $1.2 Million contract to star in made-for-TV events sponsored by the USFSA.

Throughout her television career, Tara is earning fruitful money that makes her income plentiful. Likewise, she boasts an annual salary in the range of $20 to $80 Thousand. Currently, she is living a lavish life relishing a hefty amount from her profession.

As a part of my prom surprise, @toddkap figured out a way to get his high school to make me a letterman jacket! It’s a bit big but I like that because it’s as if it’s his actual jacket. This would have been his exact jacket. Proudly repping Perry High School and the Kapostasy name.

At the present moment, Tara is working as a sports commentator and as per sources, the average pay for sports commentators is around $45,000. Meanwhile, her husband is a producer at Fox Sports earning more than $65,000 per year. No doubt, the couple are enjoying a lavish lifestyle.

Tara Lipinski is a national spokesperson for Boys and Girls Clubs of America with Shaquille O’Neal and Denzel Washington. Likewise, she is also a spokesperson for the Campaign for Tobacco-Free Kids and the Childhood Leukemia Foundation. Her anti-drug public service announcement and nationwide on TV and in Theaters in 2000.

She is also dedicated to helping children in need, through the Make-A-Wish Foundation and the Children’s Circle of Care. Her portfolio of endorsements includes McDonald’s, Chevrolet, Snapple, Mattel, Kellogg’s and others. She has two officials books in print, Totally Tara-An Olympic Journey and Triumph On Ice.