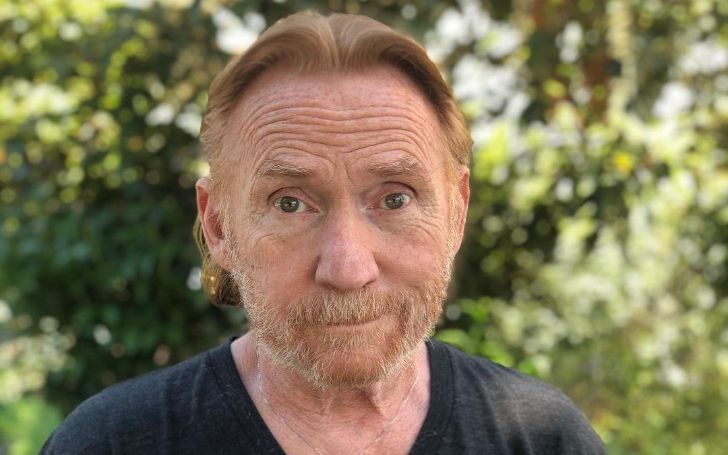 As a child actor of the 1970s on the TV sitcom The Partridge Family, Danny Bonaduce is a  versatile and talented celebrity.

How rich is Danny Bonaduce? Know his Networth.

Born on August 13, 1959, Danny Bonaduce is  62 years old as of 2021. He stepped into the entertainment world through his father at a young age. However, Bonaduce had a pretty bad relationship with his father. Furthermore, Their relationship was emotionally and physically abusive.

Danny Bonaduce rose to prominence after appearing on The Patridge Family. Since then, the actor has appeared on various TV series and movies. Danny began acting from a young age. He starred on the TV sitcom The Partridge Family at the age of ten.

As a result, Danny received a Former Child Star Lifetime Achievement Award from the Young Artist Foundation for his work on The Partridge Family.

As the former child star spans decades in the entertainment industry, he has amassed an enormous amount. Danny Bonaduce enjoys a massive amount, and his networth is $5 Million.

Following the end of his acting career in the 1980s, Danny enjoyed fame in radio. He became an on-air personality. In 1995, He hosted his talk show, Danny!, and became a co-host on The Other Half.

Aside from a radio career, Danny Bonaduce gained interest in combat sports. He received a black belt in karate and competed in numerous boxing and wrestling events. Further, he became a professional wrestler in 1994.

Bonaduce boxed Donny Osmond and former Brady Barry Williams. He won both fights, gaining a decision over Osmond and a TKO over Williams. Additionally, Danny released an autobiography, Random Acts of Badness, in 2005.

Bonaduce has been married three times. He married his first wife, Setsuko Hattori, in 1985, though the couple later divorced in 1988. Two years later, he met Gretchen Hillmar on a blind date, and the couple spontaneously decided to get married the same day.

Though ultimately ending in divorce, the marriage lasted for more than sixteen years, and the couple had two children together before divorcing in 2007. Moreover, their marriage was also heavily portrayed on Bonaduce’s 2005 reality show, Breaking Bonaduce.

The same year, Bonaduce started dating Amy Railsback, a substitute school teacher at the time. The couple married in 2010, and Railsback now manages his career. They alternate their time between their homes in Seattle and Los Angeles.

The ginger personality has a few but loyal fanbase in the online platforms. Currently, his official Instagram account has amassed over 8.5k followers. Furthermore, he has posted over 170 content on his handle.

Also, his fans have opened a website dedicated to their idol called dannybonaduce.net. Talking about other social media domains, his Twitter handle has quite funny tweets, with a massive 46.2 thousand followers.