The former Basketball player Jay Williams is a married man now. Despite many rumors of his affair in the past Williams finally settled down with Nikki Bonacorsi.

Congratulations! to Jay Williams as he became the proud father to a beautiful baby girl. Read along as we explore more about their romantic relationship.

The current basketball analyst took the big decision to marry his girlfriend in early 2018. Jay Williams started dating Nikki Bonacorsi in 2015 after his relationship with Charissa Thompson. After three years of a long relationship, Jay Williams tied the knot with Nikki on May 3, 2018.

The wedding was quite extravagant with both of the pair looking very stunning. Jay’s wedding was attended by basketball superstars and many top TV personalities including the duo’s family and friends. For the auspicious day, Jay appeared in a black suit whereas Nikki arrived in a beautiful white gown.

Jay Williams surprised his girlfriend on the final day of 2017 by proposing her for the marriage. The basketball analyst booked a suite at 1 Hotel Brooklyn Bridge in the New Year’s Eve for dinner.

Williams planned out a surprise alongside the romantic dinner where he popped out the ring and proposed her. Furthermore, Jay thanked the hotel and the ring creator in his video later. He said,

“Thank you for the amazing suite & a massive thank you to Stephanie Gottlieb for the design & build out of her magnificent ring. And thank you to Tom Ford for the digs.”

After the proposal, the pair celebrated with a party at the hotel where all of the close friends and family were invited. The WWE legend Ric Flair also sent out a congratulation video to Jay. Williams went all out to make the love of his life his forever. The happiness doubled when a couple of days later, Jay talked about expecting a baby.

The happiness for Jay doubled after the arrival of his daughter Amelia Brooklyn-Rose Williams. Williams found the gender of the child by popping a black balloon filled with confetti. Jay announced the news via Instagram where he posted,

“Everything has changed!!! Please say hello to Amelia Brooklyn-Rose Williams. First & Foremost… I salute my wife for bringing our child into this world with such a loving & warrior spirit. This experience has blown me away in so many facets.”

In addition to that, Jay said,

“Last note… my birthday is September 10, 1981, but I was born exactly one month early. For my daughter to be born on the day I was supposed to 37 years later is beyond amazing.”

Jay Williams! What is he up to now?

Williams ended his career in 2003 following an accident. Jay turned to media after that analyzing college basketball games. Not just that, Jay is also creating a YouTube video alongside LeBron James.

The video is called Best Shot which follows the high school students and their basketball journey. Apart from that, Jay is working in his analyst job and has interviewed stars like Lebron James and Kobe Bryant. He does not involve in any rumors or controversies. 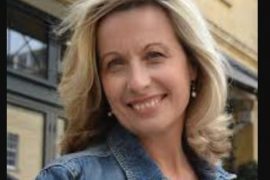 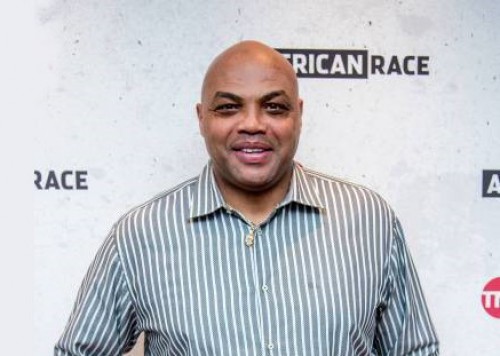