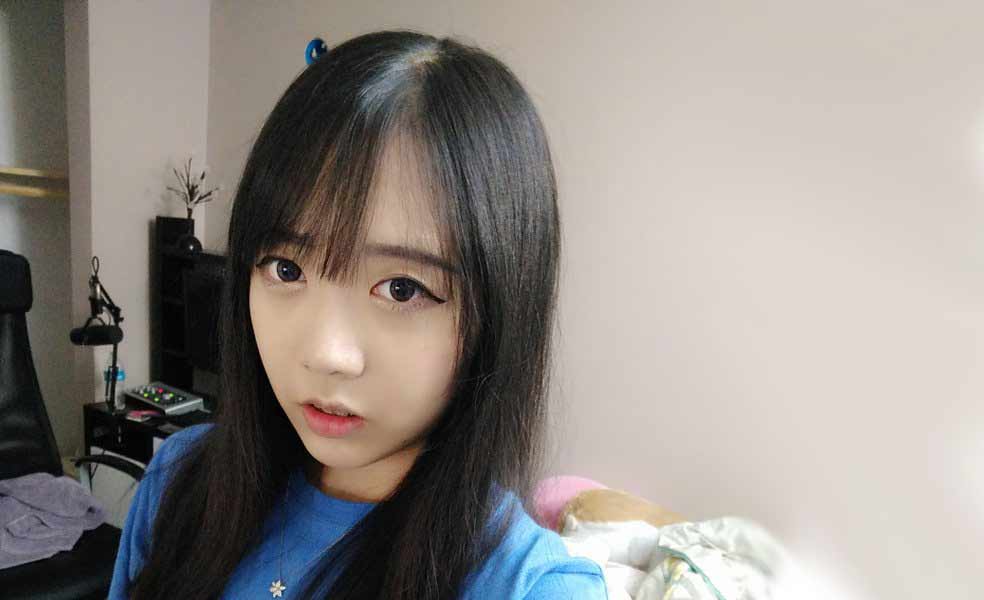 Lilypichu is an internet sensation who is literally everywhere on the social media, from Facebook Twitter, Instagram, YouTube, Twitch, and Tumblr. Despite this, very few know about her. She has been able to gather quite a fame from her activities online. However, she is famous but not really known.

There is a lot to know about this amazing social media star. Scroll down, to grasp the more info about Lilypichu regarding her bio, net worth, salary,  and height.

Who is Lilypichu? (Short Bio)

Lilypichu is a YouTube star whose real name is Lily Ki. She was born on 20th November 1991, in the United States. Her star sign is Scorpio. As per her nationality, she is an American but possesses Korean ethnicity.

browsing through my pictures… When George met my parents for the first time ?

At the early age of five, Lilypichu learned the piano as per advised by her parents. She has a brother named Daniel. Her grandmother passed away from an accident that occurred when she was walking along the road at night and got hit by a car. In 2016, the youtube star underwent jaw surgery.

On 5th March 2006, Lilypichu created a self-titled YouTube Channel. Since then she began posting videos regarding animations and various games. Till date, her channel has garnered over 1.5 million subscribers and has amassed over 5K followers on Twitch who watch her play the multiplayer online game, League Of Legends. She provides primary and advanced pieces of information about the online games via her LOL video on Twitch.

Lilypichu has shared her gameplay of LOL on YouTube. She has over 1.5 million subscribers on her self-titled YouTube channel. She has built herself as a vocalist and is still striving to build a career in voice-acting. Likewise, she has covered numerous songs on her YouTube channel.

Besides that, Lily created another YouTube channel entitled LilyRaichu where she posted “do stupid shit for fun” videos. She faced some controversies when people assumed her voice is fake.

Lilypichu’s Income and Net Worth

Lilypichu, 26, has accumulated a massive amount of net worth from her career as the YouTube star since 2006. According to Socialblade, her estimated monthly earnings in her self-titled YouTube channel is $1.2K – $18.8K.

Her channel has an estimated yearly income which ranges from $14.1K – $225.5K. Lilypichu is receiving some fortunes from her social media accounts through which her net worth has increased incredibly. Furthermore, she is also earning some amount from her Twitch channel.

Standing five feet three inches tall, Lilypichu weighs around 46 Kg. Her body measurement is yet to be revealed. Anyhow, she is a charming lady carrying positive vibes around her.