Mary Hart is an American television personality who became famous for her show Entertainment Tonight. Not just that, Mary is also a singer, talk show host and a beauty queen. Hart won the 1970 Miss South Dakota and was also the semi-finalist of Miss America the next year.

Mary has a mammoth size of fortune as her net worth which is around $10 million. Besides that, her wealth has increased over the years and is still on the rise. Hart and her husband also own a luxury house worth millions.

Who Is Mary Hart? Her Bio And Age

Mary Hart was born on 8th November 1950, in Madison, South Dakota, the USA under the astrological sign of Scorpio. The attractive host was born to her parents Robert Harum and Dorothy Harum. Hart grew up with her two brothers David Harum and Michael Harum.

Mary traveled to Europe most of her childhood and thus is fluent in Danish and Swedish. She went to Augustana College to get her higher education and after that Mary moved into her professional career. She is currently 68-years-old.

Winning the beauty contest, Mary used her fame to start her own show. Prior to that, Hart was a teacher at Washington High School for two years and interacted with many students during that period. After her show, Mary was hired by several new stations and she worked in these stations for most of her career.

Mary hosted shows for KSFY-TV, KMTV, and KFOR-TV but she ruled the fans heart with the show called Entertainment Tonight. More than anything her attractive body and her long legs captured much attention. Her legs got insured for $1 million during that time and Hart also received the endorsement from Hanes.

In addition to that, Mary also voiced in many Animated movies like The Fairly OddParents and Fairly OddBaby.

Who Is Mary Hart Married To? Know About Her Husband

Mary Hart is currently living in Sierra Towers with her spouse Burt Sugarman and one son. Hart married Burt Sugarman on 8th April 1989, in a private yacht in front of their family and friends. The couple is happily married and is proud parents of a son named Alec Jay Sugarman.

Before the marriage, Mary was in a married relationship with Terry Hart. She got married to Terry in 1972 and divorced in 1979 but the reason for the separation is not revealed. Burt and Mary are very happy together as there are no rumors or controversies surrounding them.

What Is Mary Hart’s Net Worth?

The estimated amount of wealth Mary Hart is $10 million. Her major source of income comes from her television career and also from several endorsements. From her modeling in Hanes which is a Pantyhose product, Mary must’ve received more than $250,000.

Her hosting of the show Entertainment Tonight lands her an income of around $59,253 to $69,538 on average. Besides that, her producer husband has the fortune of $100 million. Not just that her lavish lifestyle can be known from her luxurious houses in the USA.

Mary lived in Trousdale Estates in Beverly Hills where the crib price starts from $15.45 million and Ritz-Carlton Residences at more than $7,750,000. Currently, she lives in a condo in Sierra Towers worth $6 million. Additionally, Mary has two million dollars mansion in Montana and also a home in Palm Desert, California.

Not just her luxurious lifestyle, Mary is also involved in lots of charity work. Mary serves as the co-chairman of the New Hospital Building Campaign Committee for Children’s Hospital Los Angeles. Hart also contributed to the building of a new hospital building in 2011 and is also the spokeswoman for Edith Sanford Breast Cancer Initiative. 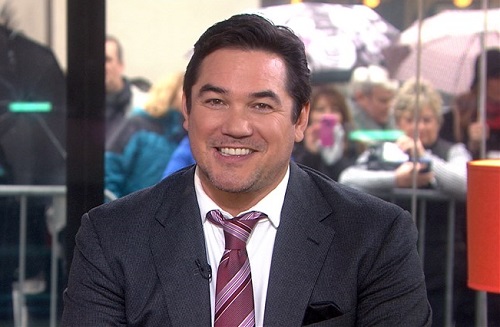 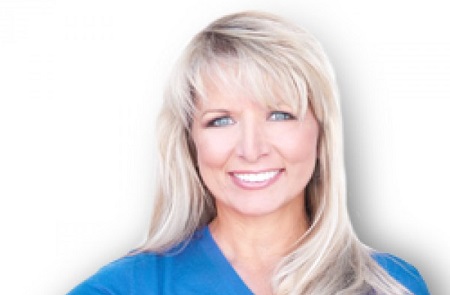 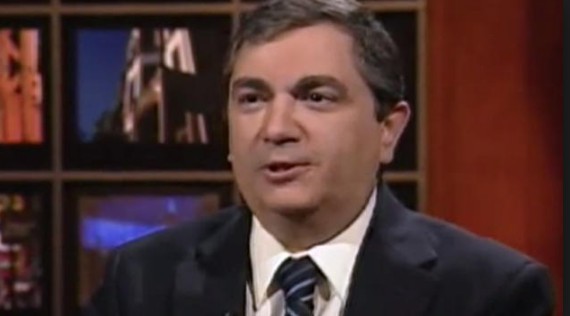