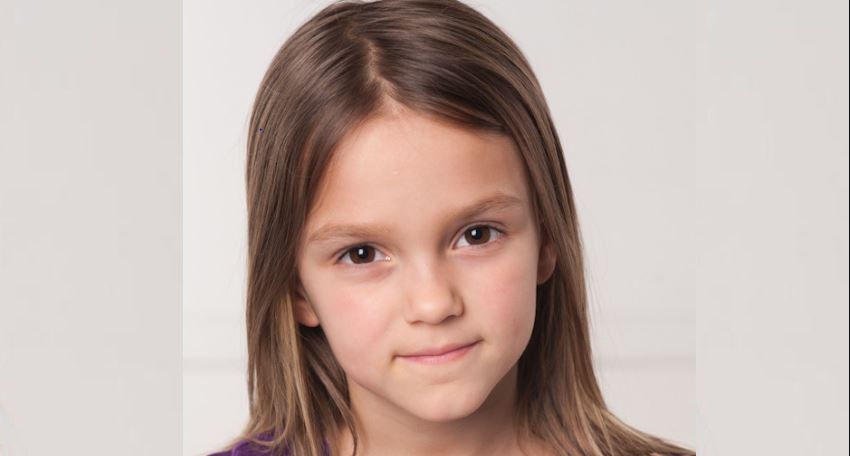 In today’s time, being famous at an early age is not uncommon but difficult, especially when you are an actress as it takes time to establish oneself in the television industry. Abbie Magnuson has been able to achieve success at an early age through her work in a TV series Chesapeake Shores from the hallmark channel.

The 10 years old child actress is 2016 The Joey Awards, Vancouver winner in the category of Feature Film/Made for TV/Straight to Video Ensemble for the movie, Kindergarten Cop 2. Also, she was nominated for Young Actress MOW/Straight to Video Principal/Supporting Role 5-8 Years for the same film.

To gather more information regarding her personal life, scroll down.

Abbie Magnuson was born on 3rd February 2009 in Vancouver, British Columbia, Canada. During her early childhood, she used to practice singing, and gymnastics is a well-trained gymnast and a singer as of now. She used to play soccer as well.

Her father is Kent Magnuson, but details about her mother are not known. She has a sibling Kayden Magnuson who is also an actress and even shares the screen with her on the show Chesapeake Shores.

Abbie grew up along with sister, Kayden Magnuson, who is also a renowned actress. Both the sisters work together in the show Chesapeake Shores where they portrayed the role of daughters of Abby and Wes.

Apart from the TV show, she has also worked in other multiple projects such as Skyscraper alongside actor Dwayne Johnson, Neve Campbell, Chin Han and Noah Taylor, Hannah Quinlivan, and Power Rangers, Once Upon A Holiday and The Whispers to name a few. At such a young age, she is quite famous and has appeared in many big-budget and successful blockbusters.

While glancing over her personal life, Abbie is still too young to involve in any relationship and affairs. Maybe in the future, this cute Canadian actress’s love life covers a news headline.

Besides, Abbie loves listening to music, performing, and watching movies and television. She has 4 cats, which she absolutely adores. Abbie Magnuson loves animals and dreams of being in a profession where she can help them.

Abbie started her career in the entertainment industry at a very early age and successfully achieved prominence. Canadian actress Abbie Magnuson is mainly known for her role in Chesapeake Shores, a Canadian/American drama television series based on the popular novel of the same name by Sherryl Woods, where she plays the character Caitlyn Winters, daughter of Abby and Wes. The series has 4 seasons, and the latest season premiered on Hallmark Channel on August 25, 2019.

The show has also been nominated for Leo Awards over the years for various categories. In 2019, the show was nominated in the category Best Musical Score In A Dramatic Series for the episode, Before A Following Sea.  The show has a rating of 7.6 on IMDb.

Apart from the TV show, she has also appeared in a movie, Kindergarten Cop 2.  Currently, she is filming for the movie, Poisen Pen Pal where she will play the role of young Lily.

Abbie Magnuson’s net worth is predicted somewhere in between $200 thousand to $400 thousand. Although her exact wealth cannot be confirmed, her sister Kayden possesses a bank balance of $300 thousand. It can be assumed that Abbe also has similar net worth as both the sisters are working together in multiple projects.  They probably receive the same amount of remuneration. 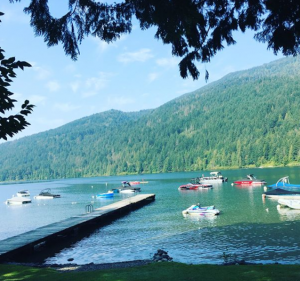 Abbie and her family traveling to new places. source: Instagram @abbiemagnuson8An actress in Canada receives a paycheque of around 22, 913 Candian Dollar as their salary from their works. Their wages depend upon the project’s work, budget and total grossing. Thus, being appreciated by many, this award-winning actress bags reasonable money from their work.