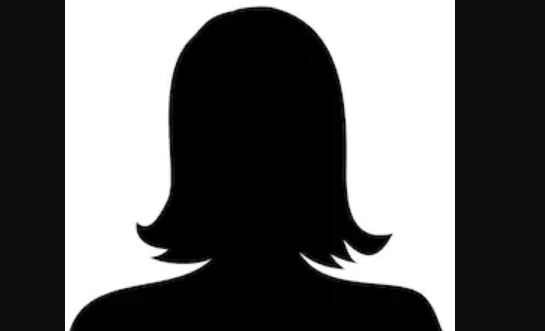 You might have read about many celebrity kids who initially stole their parents’ fame. Today’s topic is also related to a famous family member, Bodhi Soleil Reed Somerhalder, the only daughter of the famous actress Nikki Reed and American model and actor Ian Somerhalder.

The only child of famous parents, Bodhi spends a lavish life as her father, Ian, has an estimated net worth of $12 Million. The kid is still too young to get involved in any profession. Let’s discuss her biography in the lower sections. Stay tuned.

Bodhi Soleil Reed Somerhalder was born on July 25, 2017, in the United States. She holds an American nationality and belongs to the white ethnicity.

Nevertheless, Nikki’s and Ian’s only daughter’s birth created a huge buzz on the social sites and among the fans. Her birth was profiled by several high-profile celebrity news magazines, i.e., People Magazine, Refinery29, and Teen Vogue.

Her parents gave her a unique name Bodhi Soleil. She is named Bodhi, which means awakening in Sanskrit, and Soleil means sun in French. Altogether, it means awakening sunshine.

Bodhi Reed is a lucky girl born to both her celebrity parents. Her mother is Nikki Reed, an American actress, screenwriter, singer-songwriter, and model. She is popular for playing vampire Rosalie Hale in the Twilight Saga alongside Taylor Lautner.

Likewise, Bodhi’s dad, Ian Somerhalder, is an American actor, model, activist, and director. He is popular for playing the role of Damon Salvatore in the supernatural drama The Vampire Diaries alongside Paul Wesley.

Like any parents, Ian and Nikki were excited and happy to welcome their only daughter, Bodhi. They shared the news of their daughter through their respective  Instagram accounts. Nikki uploaded the photo of their daughter showing her cute little feet with the caption “Blessed.”

In addition, Nikki expressed her happiness by saying how she felt sharing her body with her daughter for nine months. Likewise, Ian expressed his feeling by stating how blessed and happy he is to welcome his daughter. Further, he added it to be the happiest day in his 38 years of life. Besides, the couple left everything for a month to spend time with their newly born baby.

Bodhi Reed is just two years old and perfectly being raised by her parents. Her parents are ensuring she gets everything she needs to spend a lavish life. Bodhi’s mother, Nikki, earns millions of dollars as an actress. She has a total net worth of $12 million per Celebrity Net Worth. Some of her famous movies are Jack Goes Home, A Sunday Horse, and Twilight.

In addition, her dad, Ian, holds a total net worth of $12 Million from his career as a former model and actor. He portrayed his acting skills in a variety of movies and on television. Some of his notable movies are How to Make Love to women, Wake, The Anomaly and others. Therefore, Bodhi is leading a rich lifestyle with her parents.