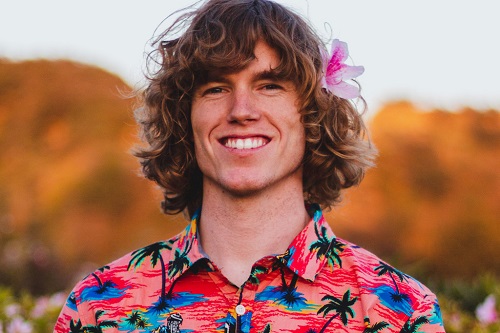 Danny Duncan is a social media sensation, comedian, actor, as well as a musician. He is known for his YouTube channel where he posts skateboarding and prank videos. His channel has 2.7 million subscribers and 4.4 Million video views. In addition, one of his popular video, Falling With 30000 Pennies earned more than 15 million views.

The 26 years old Danny is an unmarried man. Most of his fans have a question on their mind i.e if he is dating anyone or not? Who is his partner in crime?

Danny Duncan was born on 27th July 1992, in Englewood, Florida under the zodiac sign Leo. However, he has not shared details about his parents but it is known his parents are divorced.

Moreover, Danny was raised by his mother with his sister and half-brother, Matthew. Further, the struggle faced by his mother motivated Danny to work harder and began his YouTube channel. With the success in YouTube, Duncan bought a new house for his mother and posted the video titled Surprising My Mom With A New House!.

Likewise, on 8th Jun 2016, Danny tweeted sharing a picture with a caption “My dad is back.”

The 26 years old YouTuber Danny Ducan seems to be single as of 2019. So far he has not mentioned anyone as his girlfriend. But once on 4th Feb 2016, he twitted I’ve only had two girlfriends in my life haha… Both lasted just over two years however he did not mention their names. 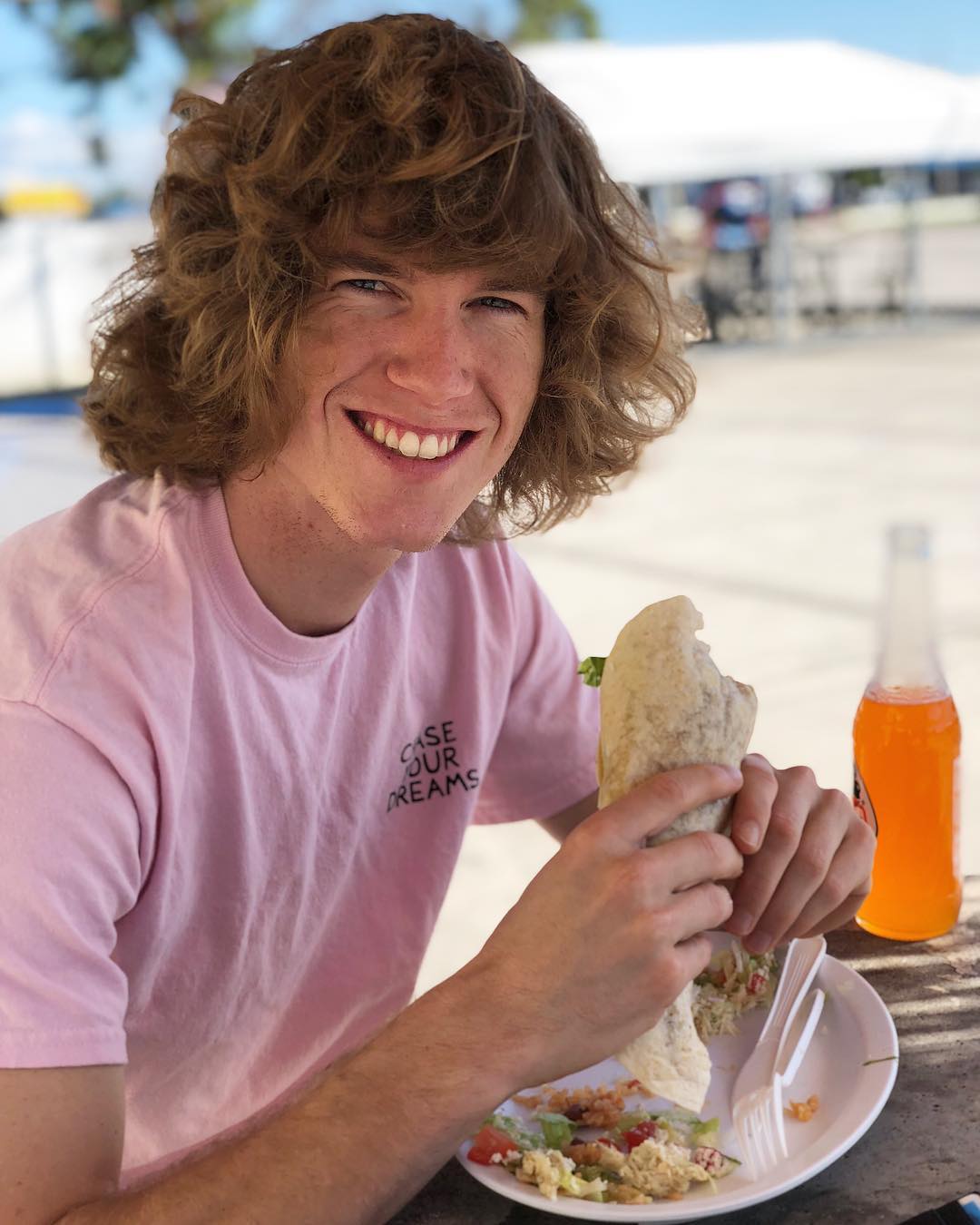 Likewise, on 6th April 2016, Danny tweeted Falling with my girlfriend in public and posted a video on YouTube. In the video, Paige Ginn and Danny went to the beach and other places and fell in front of them. However, the couple never confirmed their relationship. As of now, social media personality seems to be single.

Danny Duncan earns a heavy amount of money through his career on YouTube. His net worth is estimated to be around $1 Million as of 2019 which is similar to that of other YouTubers, Taylor Reilly, and Lexi Rivera.

Further, Danny created his self titled YouTube channel on March 6, 2014, and began posting videos of skateboarding or how to fix ankle injuries. His channel has more 2.7 million subscribers and over 4.4 million video views.

In addition, Danny also adds some amount of money through endorsements and brand promotions. He earns $1040 to $1733 per post as social media endorsements from Instagram as he has 1.3 Million followers and posted over 273 times.

After graduating from his high school, Danny Duncan began working at Walgreens. But he left the job after a few months. Later on 6th March 2014, he began posting videos on skateboarding or how to fix ankle injuries on his YouTube channel.

At that time, Danny was hired to train actor Jason Lee who was a former skateboarder. There Jason noticed Duncan and suggested him to try acting.

In 2016, Danny posted a prank video titled Falling with 30,000 Pennies from which has got over 20 million views as of December 2018. In addition, in his prank video, he has featured his family especially his sister. One of his popular videos is Surprising My Sister With A New Car!, where he surprised his sister with a new car.