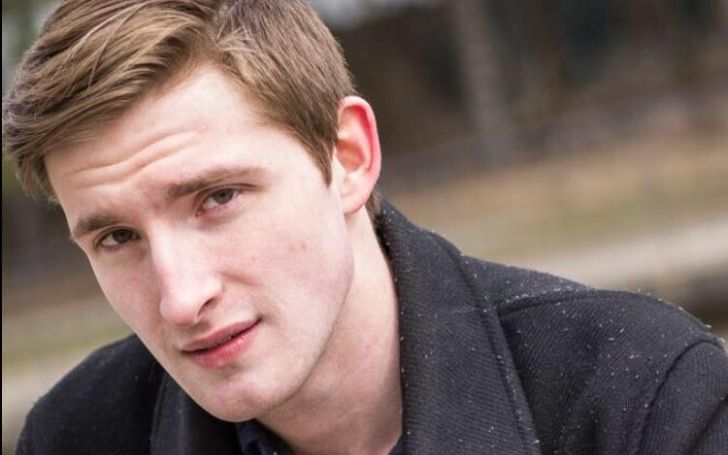 Michael Boxleitner is an actor. Despite his own identity, he is mostly known as the Hollywood Stars Bruce Boxleitner and Melissa Gilbert.

Michael Boxleitner is an actor best known for appearing in Wild Card: Deception, BUG BOY Adventures, Mad Love. Besides, He famous for being the child of Bruce Boxleitner and Melissa Gilbert.

Michael Father, Bruce Boxleitner is an incredible actor and science fiction and suspense writer. He is widely known for his leading roles in the TV series, How the West Was Won, Bring ‘Em Back Alive, Scarecrow and Mrs. King, and Babylon 5.

Moreover, He is the author of the science fiction novels Earth and Searcher.

Melissa is mostly known for her appearance in the Tv series. Furthermore, From 2001 to 2005, She served as the President of the Screen Actors Guild.

The actress ran for U.S Congress as a Democrat in Michigan’s 8th congressional district, winning the Democratic primary. Unfortunately, she had to quit because she sustained head and neck injuries in a 2012 accident.

Michael Boxleitner was born on May 12, 1995. He is 26 years old as of 2021 and stands perfectly 5 feet 7 inches tall, weighing approximately 60 kg. Michael is a handsome 26-year-old having blonde hair and brown eyes.

Michael studied at Lansing Community College. Currently, he lives in Manhattan, New York. Talking about the actor’s socials, He is active on Instagram under @michaelgarrett95 and Facebook.

Is Michael Boxleitner dating? Who is her girlfriend?

According to the actor’s Facebook profile, He seems to be in a relationship. He updated a post stating “In a relationship” on September 15. However, nothing much remains known about his dating life.

On the other hand, Michael’s parent’s marriage is quite interesting. Melissa is the second wife of Bruce Boxleitner. Gilbert and Bruce met during their teenage on Battle of the Network Stars. Bruce had a huge crush on Melissa at that time.

They dated on and off over a year after reconnecting. Moreover, the ex-pair got engaged twice, and Bruce Boxleitner ended both engagements.

Luckily, The stars reunited for a third time and finally tied the knot on January 1, 1995. In addition, they married in the living room of Melissa’s mother.

What is the networth of Michael Boxleitner?

Michael Boxleitner has just stepped into the film industry. A handful of movies are still credited under him. It has not been long since Michael started his career as an actor. Therefore, He probably has amassed enough sum for himself.

Unfortunately, actor Michael’s income and networth aren’t disclosed, so his networth estimates to be $100 thousand. His movies are the primary source of his income.

On the other hand, Michael’s father, Bruce, holds a staggering networth of $3 Million. Likewise, his mother holds a networth of $500 Thousand.