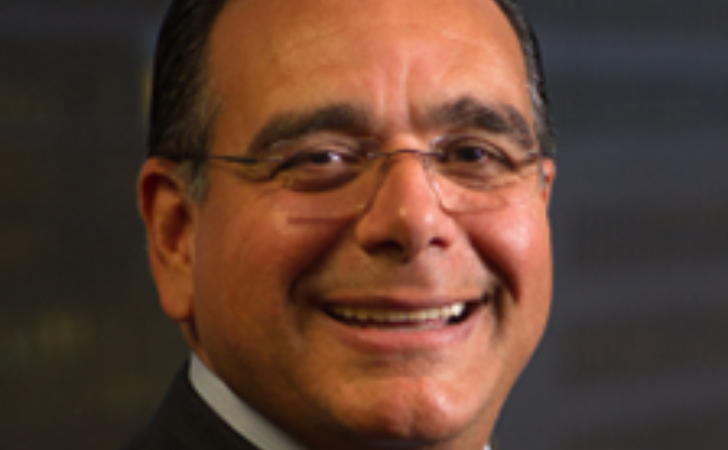 Juan José Daboub, a professional with entrepreneurial aspirations, began his career as an engineer before shifting into government.

He is the chairman and CEO of the Daboub Partnership,  Founding Chief Executive Officer of the Global Adaptation Institute. Besides, Juan is the Former managing director of the World Bank.

Juan Jose Daboub is recognized globally as a thought leader. In addition, He has been featured in the Wall Street Journal, Reuters and various other international publications.

Daboub has been featured on many broadcast media outlets including, CNN, EWTN, CNBC, TCS.

What is the Networth of Juan José Daboub?

Juan Jose Daboub has worked in both the private and public sectors. Also, he worked in academia. Before returning to the private sector, He served in three different governments for over a decade without belonging to any political party.

First, Juan Daboub took up the family-owned business for a decade. Subsequently, He joined the board of CEL, El Salvador’s electric utility.

Therefore, Juan presided over El Salvador’s electric distribution companies. As he re-structured and privatized through a competitive process, Daboub was titled president of ANTEL, the state-owned telecommunications company.

Juan José Daboub’s estimated networth is over $3 Million. He amassed this staggering amount throughout his career. Presently, Juan is the CEO and Chairman of the Daboub Partnership and an initiative of ARCI, LLC.

Besides, he is the founding Chief Executive Officer of the Global Adaptation Institute. Also, the Co-Chair of the World Economic Forum’s Global Agenda Council on Climate Change.

Moreover, He was a professor at Princeton University and is a member of several Board of Directors, including in the U.S., Europe, the Middle East and Latin America.

More on his Career,

Juan Jose Daboub was the managing director of the World Bak from 2006 to 2010. As a managing director, he oversaw operations in 110 countries throughout Latin America, East Asia, Africa and the Middle East.

Aside from this, he was in charge of the Human Development and Sustainable Development Networks, the World Institute, the Information Systems and the Department of Institutional Integrity.

Furthermore, Daboub served simultaneously as El Salvador’s Minister of Finance and as Chief of Staff to the President from 1999 until 2004.

He assisted his native country in overcoming various regional economic challenges like securing and sustaining El Salvador’s investment-grade rating. Also, he oversaw the emergency reconstruction of El Salvador after two major earthquakes in 2001.

Is Juan Jose Daboub married? Who is his wife?

Yes, The CEO and the chairman is married man. Juan Daboub is married to the beautiful woman,  Glorybell Silhy de Daboub. She is a Board member at Grupo San Nicolás.

He has had a blissful marriage. However, the date of their marriage is undisclosed. Together, the pair is blessed with four children.

CEO and Chairman of the Daboub Partnership Juan Jose Daboub