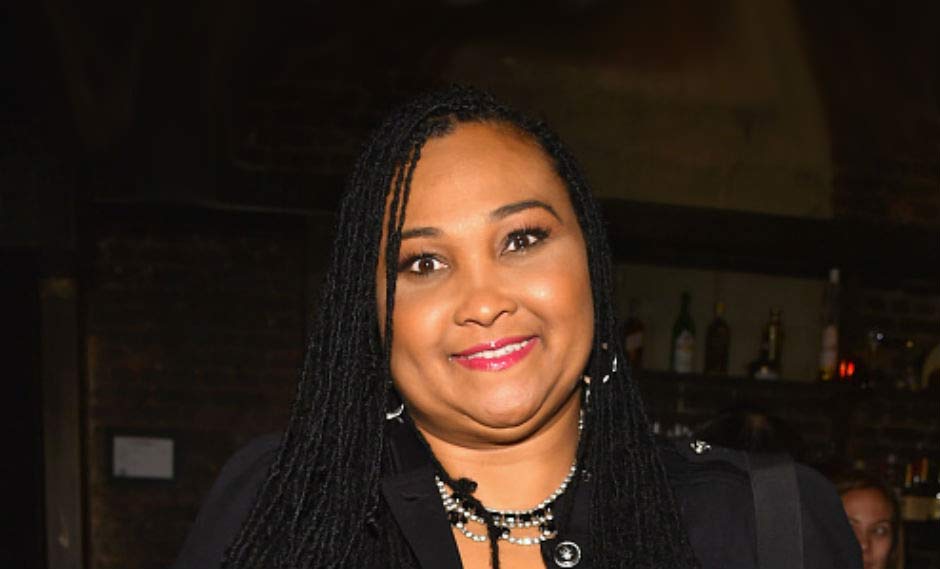 There might be some personalities in the world who don’t recognize the American professional legendary boxer and activist Muhammad Ali. If you recognize him clearly, it will be easy to read the article about his elder daughter among nine children, Maryum Ali.

Maryum Ali had established herself as a stand-up comedian and later worked in delinquency prevention and family development. She is best recognized as the elder daughter of Muhammad Ali. Well, 53-years old Maryum has maintained a net worth of $15 million.

Let’s go deeper into Maryum Ali’s life and discover the secrets about her age, height, salary, net worth, daughter, siblings, and book. So, stay tuned with us to collect detailed information about a famous family member.

Maryum Ali, widely known as May, was born on June 18, 1968, in Chicago, Illinois as the eldest daughter of her famous father, Muhammad Ali. Well, she grew up along with her eight siblings. She has her twins, sisters Jamillah Ali and Rasheda Ali, and her brothers Muhammad Ali Jr. Her mother is Belinda Boyd.

“I want to help people.”

Well, she started her career as a stand-up comedian where she dedicated her 12 years to The Comedy Store show along with the famous comedians Jim Carey, Chris Rock, and Martin Lawrence. Later, she released her album as a rapper called The Introduction in 1992.

Later on, May May decided to broaden her hands to help people all over the world. And with her 15-years of experience in delinquency prevention and family development, she worked as a Regional Manager for the Mayor’s Office of Gang Reduction & Youth Development City of Los Angeles. Well, she reached nearly 300 families while practicing her career in social work.

YouTube: Maryum Ali First Look Of Her Show 60 Days In

Moreover, Maryum also authored a book titled I Shook Up The World: The Incredible Life of Muhammad Ali. She has also spoken for Team Parkinson and The Parkinson’s Unity Walk. During her career, she has appeared for various television networks such as CNN, MSNBC, ABC, NBC, BBC, FOX and many more.

Currently, she is seeking private funding for the non-profit organization DMTL, which works on gang prevention and youth mobilization. Besides, she works on A&E‘s new documentary series, 60 Days In.

An author, Maryum has accumulated an extraordinary amount of earnings out of her various profession. As a stand-up comedian, she served for 12-years in the Hollywood field. Moreover, her published book also enables her to earn more money. However, she has not yet revealed her actual salary to the media.

The hateful hate
when their
HATE
is hated.
Don't you hate that?
LOVE! #weneedlove #humanityisdying #PrayForPeace

Besides, she lives a rich lifestyle along with her family. However, she has not revealed any information about her husband or spouse. She lives in an expensive house that resides in California, USA.

53-years old Maryum Ali stands at quite a good height. Moreover, she has a large build body. Her eyes are black, and her hair color is also black. However, her body measurements are still under review.