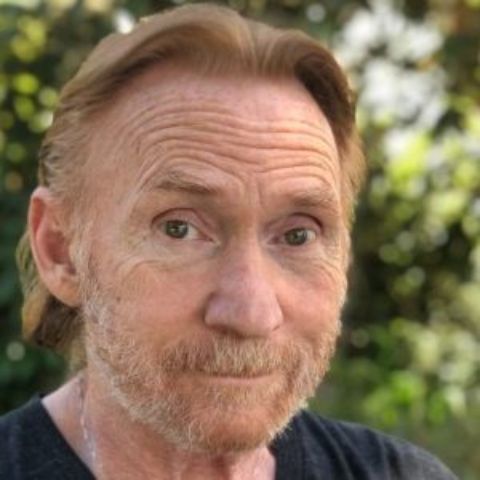 Joseph Bonaduce was one of the most popular and successful screenwriters. However, he is mostly known as the father of Partridge Family child star Danny Bonaduce.

Danny is well known as the child actor of the  1970s on the TV sitcom The Partridge Family. Further, know every writer’s details, including his wife, son, death, and Networth.

Who Is Joseph Bonaduce’s Wife?

Born on February 5, 1927, in Pennsylvania, United States, Joseph Bonaduce was a Tv writer and producer. He had the nickname “joe.” Tv writer Joe married a talented and beautiful woman, Betty Bonaduce. She is a famous actress and writer.

Betty was born on October 5, 1924, in Pennsylvania, as Elizabeth Steck. She will be 98 years old in 2022. She is best known for  Arnie, The Bill Cosby Show, and The New Temperatures Rising Show. Sadly, neither Joe nor Betty has revealed much about their love life.

Nevertheless, Joe and Betty walked down the aisle on April 11, 1947. They had altogether three amazingly talented children; Danny Bonaduce, Tracy Bonaduce, and Chris Bonaduce. The pair were married for 25 years. Unfortunately, they divorced on June 30, 1972.

Joseph must have been an excellent writer, but history shows that he was a physically and emotionally abusive father. His son, Danny Bonaduce, born on August 13, 1959, stepped into the entertainment world in his childhood. Sources say that Danny, the child star, was seen getting bruises on his body and required an extended amount of makeup.

Danny came to prominence after appearing on The Partridge Family. Since then, the actor has stepped into various Tv series and movies. Danny ended his acting career in the 1980s and enjoyed fame on the radio. He hosted his talk show, Danny!, and co-hosted The Other Half.

Besides his radio career, Danny got interested in combat sports. He gained a black belt in karate and competed in various wrestling and boxing events. Therefore, he became a professional wrestler in 1994. And Joseph has two grandchildren, Count Dante Jean-Michel Valentino Bonaduce and Isabella Bonaduce.

A writer for such prominent TV sitcoms as The Andy Griffith Show and That Girl died on August 3, 2004. He took his last breath at the Bright Eyes Nursing Home in Northridge.

Similarly, he passed away due to complications from two strokes he suffered more than a decade ago. Bonaduce was 77 years old at the time of his death.

How Rich Was Joseph Bonaduce? Know His Networth

Sitcom writer joe moved to Los Angeles in 1964 while working for Dick Clark on American Bandstand. In the year, he left that show and shifted to writing. In addition, he provided story ideas for comedy series.

Joseph began with The Dick Van Dyke Show. Furthermore, Other credits included The Ghost & Mrs. Muir, The Doris Day Show, Nanny and the Professor, and One Day at a Time.

Even though he worked mostly as a writer and story editor on sitcoms, joe also exhibited a talent for drama, writing for Bonanza, The Waltons, and Little House on the Prairie. Joseph Bonaduce also produced several shows, including the 1979 TV series California Fever. He had amassed an impressive fortune from his career. On the other hand, his son Danny Bonaduce has a total net worth of $5 million as of 2022.