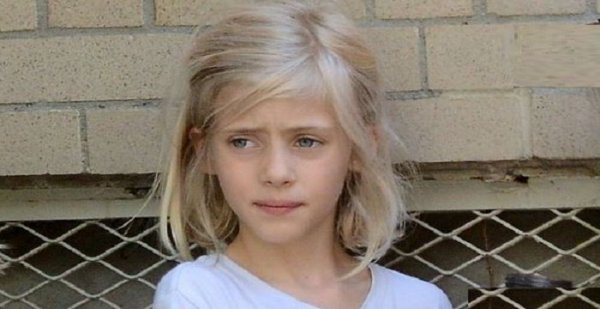 Besides being the star kid of Julia Roberts and Daniel Moder. Hazel Moder is now making her mark with her acting in movies. The 15-years-old child actress is the eldest of three children of Julia Roberts.

Being the daughter of Hollywood A-lister, Moder gets constant attention from the media. It is no brainer that the daughter of a star actress wants to follow her mom’s career path. Do you want to know more about her current status? If yes, then read along.

Hazel Moder, a child actress. Where is she Now?

Born in a celebrity family, Moder is always dreaming of becoming an actress just like her mother. From an early age, she started acting classes but more than that Moder is very active in sports.

The 15-years-old actress is currently attending high school and side by side she is fulfilling her dream of featuring in movies. So far, Moder featured in one movie in 2016, by the name of Mother’s Day. The movie features the stars like Jennifer Aniston, Julia Roberts, Kate Hudson, Timothy Olyphant, and many more.

In addition to that, the star kid also featured in television series. Moder appeared in VH1 series, VH1: All Access. In the television series, Hazel featured alongside Bex Schwartz, Brian Donovan, and Jill Dobson to name a few. She is currently focused on her studies and her career as an actress.

The 15-year-old star kid gets a lot of attention from the media because of her parents status. So far, Moder is not active in any of the social media platforms. She stays away from these platforms and stays quiet about her personal life.

Moder lives with her parents and two siblings in Los Angeles, California. Since she is the eldest one, Moder takes care of her brothers. She enjoys spending time with her family and in some photos clicked by paparazzi, Moder is seen going on amusement rides with her siblings.

Not just that, recently, her mom Julia took all of her family for a bike ride. The family likes to keep doing activities which also helps to create a strong bond between them.

“My Best Friend’s Wedding” actress really takes pride in her movies as one should be. Roberts is very excited for her kids when they see their mom’s movies. In an interview in 2017, Roberts stated that she would love to watch all of her movies in one day with her family.

“At the age they are now, it would be a short night. But in a few years, there are some that I’m really looking forward to. I guess, I think of my daughter and I can’t wait for her to see My Best Friend’s Wedding. That will be sweet. And I think they’ll be pleased with how I spent my 20s and 30s”.

Furthermore, in the same year, she took her kids to Old Trafford, home of Manchester United Football Club to watch a game against West Ham United. She’ll definitely win the title of the best soccer mom.