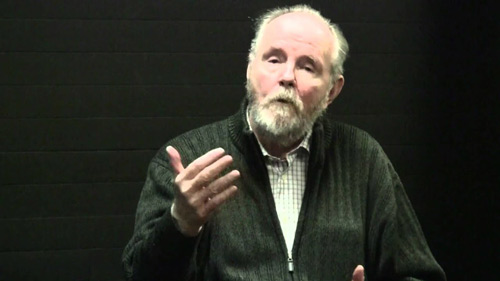 Michael Moriarty is an American-Canadian stage and screen actor and Jazz musician who has received an Emmy Award and Golden Globe Award for his first acting role on American television as a Nazi SS officer in the 1978 mini-series Holocaust. Further, he has played as Executive Assistant District Attorney, Benjamin Stone for the first four seasons on the television show Law & Order.

Additionally, Michael is well known for playing a role in movies such as Bang the Drum Slowly, Who’ll Stop the Rain, Q: The Winged Serpent, The Stuff, Pale Rider, Troll and many more.

The 78 years old actor is married fourth times in his lifetime. Know all the names of his four wives. Does he have any children? Read the full article in order to know about his bio, age, marital relationship as well as his current net worth.

Michael Moriarty was born on April 5, 1941, in Detroit, Michigan, U.S. He has currently reached the age of 78 as per his birthdate. Whereas, his zodiac sign falls under Aries. Talking about his nationality, he is American by birth but he has spent the majority of his life in Canada which made him of Canadian nationality. 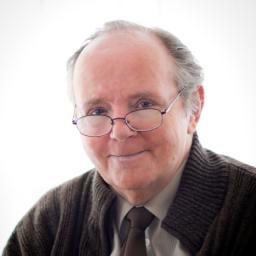 He is a son of Elinor and George Moriarty. His father, George was a surgeon by profession. Moreover, his grandfather whose name was also George Moriarty was a third baseman, umpire, and manager in the major leagues for nearly 40 years.

Moriarty attended middle school at Cranbrook School which is located in Bloomfield Hills. He then transferred to the University of Detroit Jesuit High School for higher education. Later on, he enrolled at Dartmouth College from where he received his bachelor of Arts degree. Afterward, he received a Fulbright Scholarship from the London Academy of Music and Dramatic Art.

In the beginning, Moriarty worked at the Guthrie Theatre in Minneapolis for several years as an actor. In the year 1973, he was cast as the egocentric Henry Wiggen in Bang the Drum Slowly. And in the following year, Moriarty starred in an American made-for-television drama film, The Glass Menagerie.

All through his career in the film industry, he has portrayed the various role in several movies and television shows. Some of them are presented in the table below;

Michael Moriarty is a four times married person. And from all of his marriage, he only shares one child which was with his first wife.

Francoise Martinet was his very first wife. They were married on 27th May 1966. After the blissful marriage, the couple had a child, a son and named him Matthew Moriarty. However, their relationship didn’t last for long and the couple divorced in 1978. 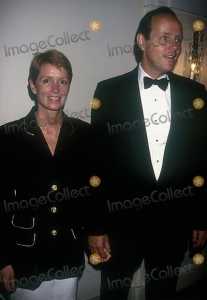 His relationship with the third spouse, Suzana Cabrita is the shortest running relation among all of his marital relationship. The couple exchanged their wedding vows on 10th of October 1998 and sadly had to apart in 1999. However, the reason for their separation has not been revealed.

Shortly after the third unsuccessful marriage, Michael again tied the knot with Margaret Helen Brychka in 1999. Unlike his other relationships, they both are currently living happily with any rumors and controversies.

Being active in the film industry since 1971, Michael is still working in the same profession. Until now, he has played in several movies and tv shows and has probably gathered an appreciable amount as net worth. However, the exact amount of his net value is still under review as of now. As soon as the gathered amount of his career earnings gets updated, we assure our readers will be the one to know first.

As per his birthdate, Michael has reached the age of 78. Despite ageing, the actor has properly cared about his lifestyle and has followed in a healthy way. Looking at his body features, he stands at a height of 1.93 m which is 6 feet 4 inch. However, the weight of an actor is not available for now.