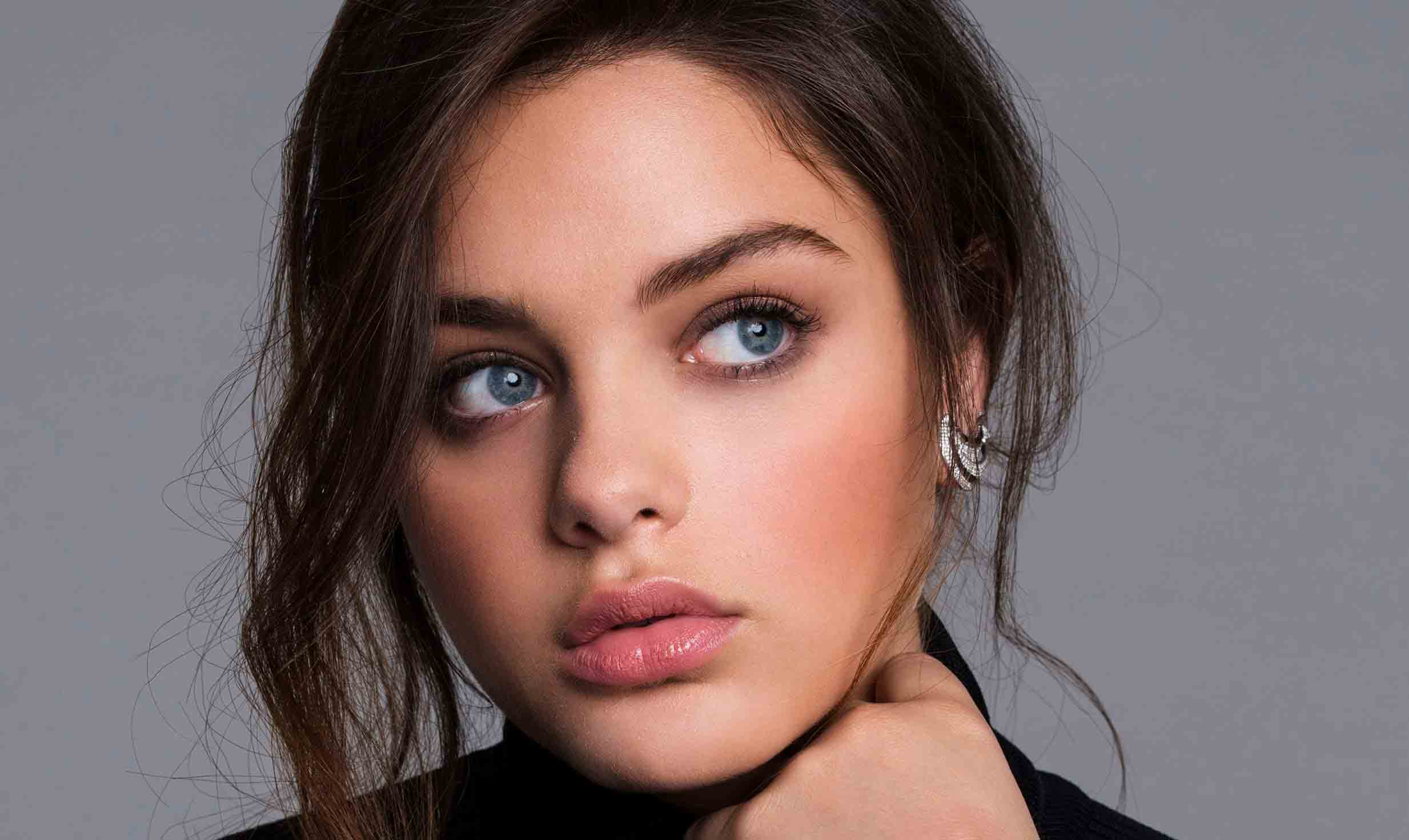 The born name of Odeya Rush is Odeya Rushinek. She is one of the most famous Israel actress and model. She proved her incredible acting skills and grabbed the lead roles in movies like “The Giver” in 2014 and “Goosebumps” in 2015 which helped her to be in the limelight.

Rush was born on May 12, 1997, in Haifa, Israel, to mother Maia Greenfeld and father, Shlomo Rushinek. At the very young age of 8, she found out her interest in performing plays and writing it.

At the age of nine, Rush’s family moved to the United States where her father could take a security consultant job in Alabama. She went to N.E Miles Jewish Day School and later moved to Midland Park, New Jersey. Later, Rush moved to Los Angeles, California, at the beginning of 2013 with her family. She has six brothers; among them, four are younger than her whereas two are twins.

Speaking of Rush’s acting career, she made her debut with “Law & Order: Special Victims Unit” in 2010. She appeared in the character of Hannah Milner. Later, she acted in the television series “Curb Your Enthusiasm” as Emily in the episode “Mister Softee.”

Her first debut movie role was in Disney film “The Odd Life of Timothy Green” where she played the role of Joni Jerome in 2012. In 2014, she co-starred in the science fiction movie “The Giver” alongside Brenton Thwaites, Meryl Streep, Jeff Bridges, Katie Holmes, Taylor Swift, and Alexander Skarsgard.

InStyle magazine enlisted her as one of the two Israeli actresses to be named as Hollywood’s newest leading ladies. She acted in the comedy movie “See You in Valhalla” in 2015. In the same year, she appeared in the leading role in the movie “Goosebumps.”

In 2016, she completed filming the comedy movie “Coup d’Etat” and was cast in the action thriller film “Hunter’s Prayer.”

Born in 1997, Odeya Rush is currently in her early twenties. She is in her 22-years of age as of 2019. For those who don’t know, Rush enjoys her birthday (natal day) on 12th May every year. Besides, her birth sign (Zodiac Sign) is Taurus.

There are no headlines of Rush’s dating life ever made in the media. However, her on-screen matchup with Dylan Minnette and Brenton Thwaites is liked by all. There are no any of her past affairs or relationship rumors broadcasted in the media.

While checking out her official Instagram account, she shares numerous photos with an American actor Ryan Lee. As Rush rarely shares her detail, it’s hard to say if they are dating or are just good friends.

The 22-years old, Odeya Rush has a slim body. She stands at a height of 5 feet and 5 inches i.e. 1.65m. Similarly, she weighs approximately 55Kg. She has maintained her body healthy with a balanced diet and exercise. Besides, she looks gorgeous with her dark brown hair color and blue eyes.

Odeya Rush started her professional career in 2010 and is one of the most successful actress and model. Now, at the moment, it’s been around seven active years in the field. As per the Celebrity Net Worth, she has an estimated net worth of $500 Thousand.

Some of her movies with a total budget and its box office collection are given below in the table:

So far, Odeya’s films have done pretty well in the box office. She must have received a good amount of money out of her appearances. Hence, she is living a lavish life as of 2019. Connect with her on Instagram.

Watch the video of Rush