The competitor of the season 2 of MTV reality competition series America’s Best Dance Crew (ABDC), Brian Puspos is an American choreographer and recording artist. Puspos and his crew SoReal Cru became the runners up of the championship in 2008.

Similarly, the World of Dance awarded Puspos, the Male Choreographer of the Year title in 2012 and 2014 respectively. In addition, he also competed at season 7 of ABCD along with Mos Wanted Crew.

Brian Puspos was born on 2nd May 1986 in Houston, Texas, the United States. His parents were ballroom dancers but their identity is still unknown. He is of Filipino heritage and belongs to American nationality. His zodiac sign is Taurus.

Since his childhood, Puspos had a keen interest in dancing. He attended Cypress Creek High School (Harris County, Texas). Puspos performed as a backup dancer and further did choreograph during his childhood at local plays.

The multi-skilled personality, Brian Puspos is active on different social media platforms and has huge followers.
Over 466k people follow him on Instagram. Similarly, he has over 189.2k followers Twitter and over 269k followers on Facebook. In addition, he is also active on YouTube with over 562k subscribers.

Since his school days, Brian Puspos began dancing and choreography. He used to perform in local plays. Puspos came to the spotlight after he became the runner-up at the season 2 of America’s Best Dance Crew (ABDC) along with his crew SoReal Cru in 2008.

Currently, Puspos teaches as well as performs dances in different countries. In January 2017, he released his debut EP titled Slow Love and Bangin. So far, he has worked with several artists like Chris Brown, Justin Bieber, the former boyfriend of singer Selena Gomez, and others.

The 33 years old Brian Puspos is currently dating his girlfriend Aja Dang. Puspos and his lover are dating each other since 2013. His girlfriend Aja also comes from the dance background, thus, the duo might have fallen in love because of their similar interest and background.

They frequently share pictures of each other on their respective social accounts. Furthermore, the lovebirds currently live together in Los Angeles, California. Puspos and Aja often make public appearances together in different events and shows.

Moreover, they are also supportive and helps in their respective profession. They also do not miss to wish each other on special days like birthday and Valentine’s day. On 30th January, Pusops shared a beautiful picture with his lover on Instagram and wished her birthday. He even mentioned that Aja changed his life forever.

Puspos and Aja are maintaining a peaceful relationship for over six years without any conflicts. Yet, they haven’t mentioned the plans for engagement or marriage.

Brian Puspos’ estimated net worth is around $2 million. He amasses a colossal amount of money from his multiple professions. Puspos and his crew became the runner-up at the season 2 of ABCD, thus they probably received some cash as prize money.

Furthermore, Pusops currently teaches dances and also performs in over 40 countries worldwide. For his works, he surely receives good payrolls. On the other hand, he also adds some amount of money from endorsement deals and sponsorships.

Earning a hefty amount of money. Puspos visits different places on vacations with his girlfriend and friends. Furthermore, he also owns two dogs of the Havanese breed which worth $1,000 to $1,500. Seeing these all, it is sure that Puspos is living his life to the fullest. 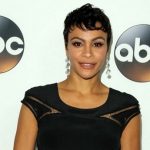 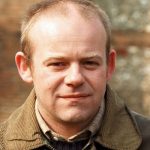 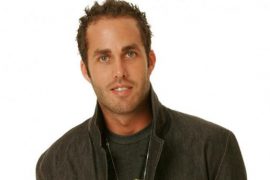 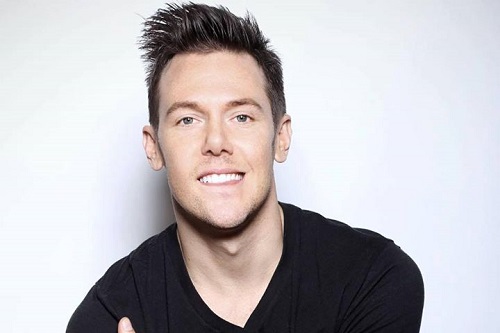 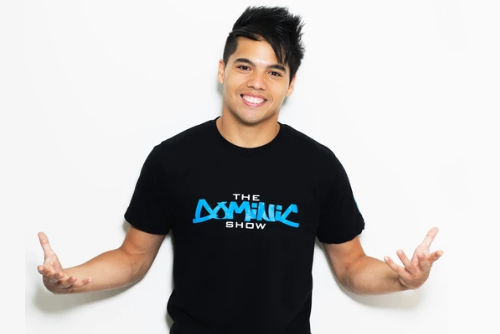 Who Is D-Trix? Know About His Girlfriend And Family 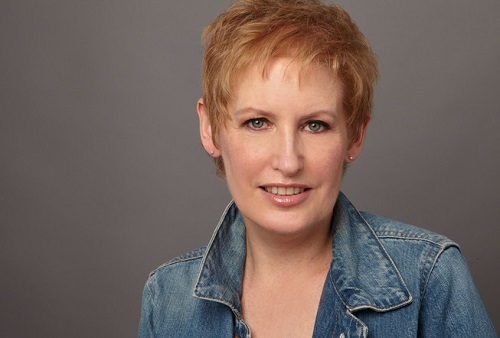 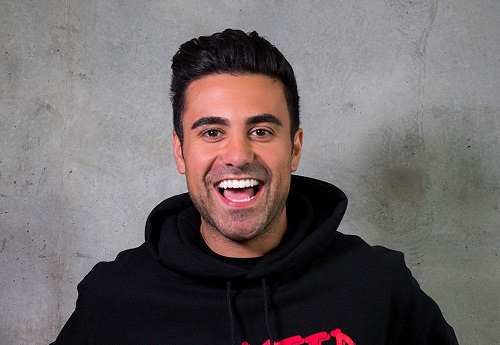