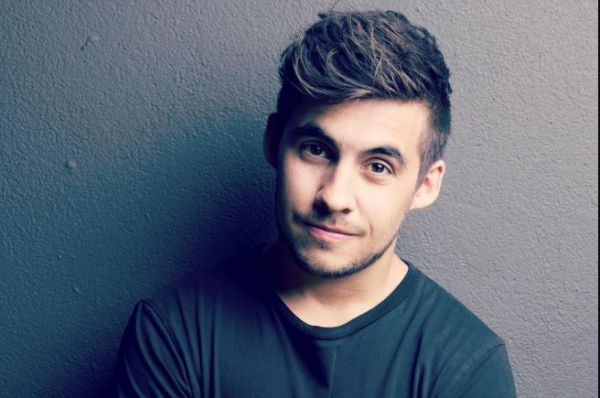 The 26-year-old, Dom Chambers is an international award-winning magician/comedian who appeared in the Season 14 of America’s Got Talent. At the Adelaide Fringe in 2019, his critically acclaimed one-person show ‘ RanDom ‘ received the prestigious award for “Best Magic Show.”

People have watched his videos over 20 million times. Unlike other magicians, Chambers puts his charm and comedy into the show which can easily impress the audiences. Further, he is famous for his viral internet videos, live performances, and for taking a modern approach to magic.

Dominic Chambers was born in 1993 in Australia. He spent his childhood in Australia with his siblings. Chambers’ grandfather first inspired him to make a career in magic. He used magic as a process of bonding with his grandkids. Sadly, after his grandfather’s demise, Dom took his passion and began doing magic as a full-time job.

Dom performs live magic shows mostly in Australia. In the AGT audition, he revealed he had struggled a lot to make it as a performer. But, thanks to his internet videos and artistic performances that helped him boost his meteoric rise to fame.

Further, Chambers was the first Australian based magician to appear on the popular international TV series, ‘Penn & Teller Fool Us!’ Currently, Chambers does live shows in Australia at Melbourne Magic Festival. He became the winner of Adelaide Fringe Magic Show y showing an act called, ‘Random.’

If you want to connect with him and watch his videos, then follow him on social media. Dom Chambers is active on Instagram, where he has nearly 8k followers. Also, his Facebook account has over 28k followers. Likewise, his self-titled YouTube channel has more than 3.2k subscribers.

Dom Chambers’ on America’s Got Talent

The award-winning magician, Dom Chambers appeared in Season 14’s audition in episode 1403 of the globally hit talent show competition, ‘America’s Got Talent. So, what was the act that made his performance so unique?

Well, he pulled out glasses of beer from an evidently empty paper bag. Not only this, but he also pulled the beer glass from his jacket and shoe. Further, Chambers made an entire bottle of wine appear out of thin air. However, his magic is not only the main factor here. Dom did an act that consisted of perfect timing, witty humor, and his charming persona. Audiences, as well as judges, gave him standing ovation.

The approximate detail about this Australian-based magician is unknown. We do know; he is one of the candidates looking forward to winning $1 Million from America’s Got Talent. Moreover, he earns a decent income doing live shows at several places of the U.S and Australia. Likewise, he also appears in magic festivals and has a website called, dominicchambers.com where he books shows and sell tickets. 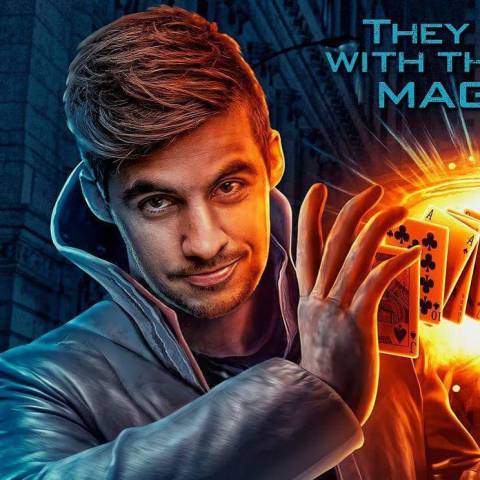 Chambers mainly perform in Australia and as per the financial website, ‘payscale,’ an average salary for a magician is around $200,000 per year. There is no doubt that he is one of the finest young magicians, and his internet videos are creating a sensation in the magic community. Therefore, his salary, payroll, and net worth will increase even more.

The details about his body measurements are unknown. However, Dom Chambers seems to have a height of around 1.72m (5 feet 7 inch) and might have a body weight around 148 lbs. Further, he has light brown eyes and light brown hair.

The details about Dom’s relationships, girlfriends and dating history is unavailable. Also, he hasn’t revealed his present status. We assume he is a single man as Chambers is never seen with a girl. Neither, his social media gives a clue about his relationship. Nevertheless, Dom is a family man and is seen spending time with his family, friends, and nieces.