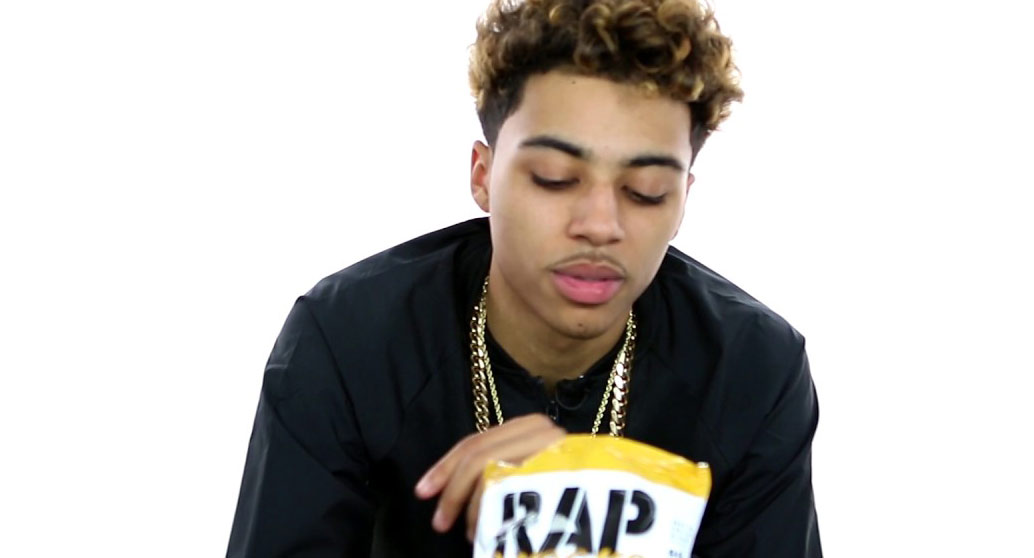 Lucas Coly, a rising social media personality and rapper, is famous for today’s favorite video-sharing app, Vine. He is filled with lots and lots of talents which also includes fluent rap in both English and French language.

Lucas Coly, popularly known as Kid Lucas, was born in France on 8th July 1997. He grew up in Michigan, where he completed his schooling. Lucas started his career in 2013; if you want to know more about the talented boy, his bio, age, height, and parents, keep scrolling through the article.

Lucas Coly is a French-American rapper as well as a social media personality. As mentioned earlier, he gathered many fans once he started rapping both in English and French and posting on social media, Vine. Currently, he is adding up his fan followings through Instagram as he is very active on it. He also has many fans on Twitter, YouTube, and Facebook.

These days kids have started to become famous from a very young age. Similarly, Lucas also utilized social media to show off his musical talent.

He often uploads his songs on SoundCloud and later uploads them on YouTube. Previously, he was also a part of the rap group named, Diamondz. He sang various songs with another famous singers, Willie Fryson III and Dillyn Troy. However, later, everyone started to pursue their musical career by separating the group.

Later, Fryson also became a part of another musical duo, ‘Lucas & Nonso.’ The name was formed via his friend Nonso Amadi and his name. In September 2016, he released the mixtape titled Prince of France, which consisted of 20 tracks.

One of the music videos of the tape, ‘I Just Wanna’, crossed over 4.7 million views on YouTube, which was a huge success for Lucas. Following that, he released his second mixtape titled, ‘I Keep Pushing Vol 1’ in June 2017,

Lucas has a mixed racial heritage. He is of Cancer by his birth-mark. His mother is a white woman born in France, and his father is a West African born in Senegal. 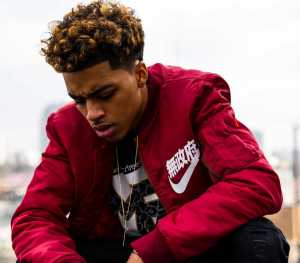 When Lucas reached eight years old, he and his family moved to Texas, USA. They stayed there for the following two years. He also has a younger brother who is ten years younger than him. He often visited his maternal grandparents during his young age, especially in summer.

Coly was not much into studies. From a very young age, he struggled with grades and barely completed his graduation. After graduating, he and his parents again transferred to San Francisco.

He is fluent in French, which is clear from the videos he posts. His parents are extremely supportive and not only listen to his music but fully support his aspirations for music.

Coly lives in Las Vegas. He was born in 1997 and is currently 25 years of age. Looking at his body features, he weighs 70 kilograms and stands 6.1 feet tall.

The 25-year-old social media star Coly earns sufficient money from his professional career. He is on YouTube with 13.8K followers and receives $3.8K – $60.4K in a year. He managed a considerable amount throughout his career and earned his huge fandom. As of 2022, he is enjoying his net worth of $0.3 million.

Besides, there are no details about Coly’s cars and the worth of the house he lives in.